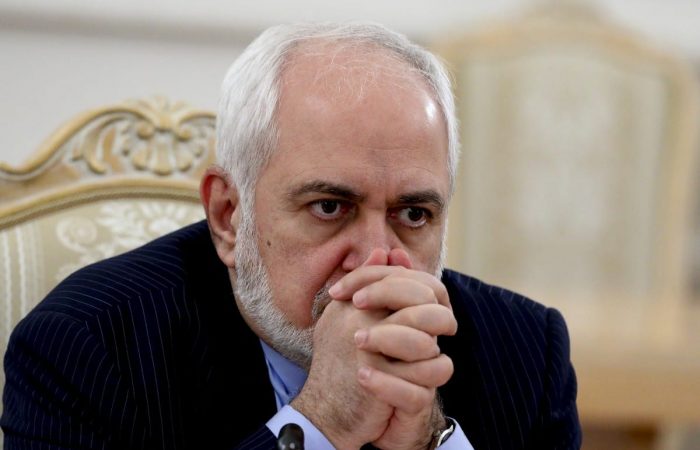 Russia and Iran continue their cooperation. Moscow to provide the Middle Eastern country with an advanced satellite that would enable it to track potential military targets across the fragile region.

The Russian-made Kanopus-V satellite equipped with a high-resolution camera which could be launched from Russia within months, MEMO reported. The news comes just days before the two leaders of the superpowers, Russia and the United States, meet in Geneva.

Another aspect is continuous tensions between Washington and Tehran. The two countries are engaged in indirect talks on reviving a 2015 nuclear deal designed to put curbs on Iran’s nuclear program in exchange for easing or possible lifting economic sanctions.

The Russian satellite allows continuous monitoring of facilities ranging from Persian Gulf oil refineries and Israeli military bases to Iraqi barracks that house US troops. Initially, the Kanopus-V is marketed for civilian use but the Russian experts travelled to Iran this spring to train operators of the satellite.

The satellite equipped with a camera with a resolution of 1.2 meters, which is a significant improvement over Iran’s current capabilities.