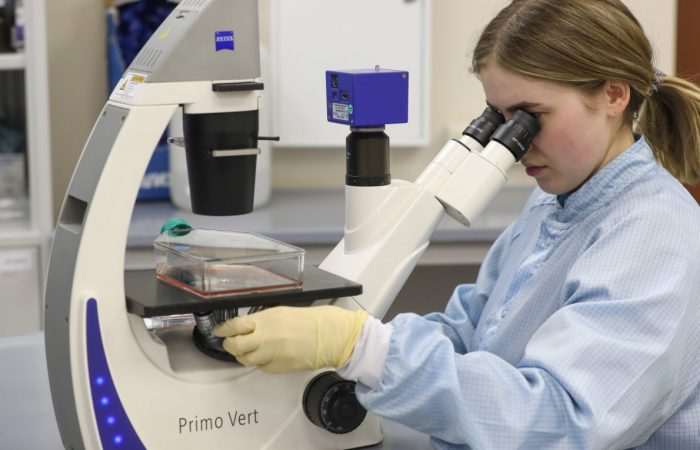 Russia is ready to supply dozens of the countries with its domestic developed antivirus drug Avifavir. The sovereign wealth fund and its partner Chemrar will supply the COVID-19 drug to 17 additional countries.

Starting from Thursday, Avifavir is an official drug against COVID-19. The favipiravir-based substance has gained approval from the Russian health ministry in May. In general, the initial favipiravir formula was developed in Japan and is widely used there as the basis for viral treatments.

As Reuters has learned on Thursday from the statement of Russian Direct Investment Fund (RDIF), multiple clinical trials in Japan and Russia have confirmed those drugs’ efficacy.

Amid coronacrisis, Russia was the first country that has urgently pushed hard to take a global lead in the race against the novel pathogen. It is already exporting its COVID-19 tests and has clinched several international deals for supplies of its Sputnik-V vaccine.

Avifavir has started to help COVID-19 patients on the planet

The efficacy of Avifavir has been demonstrated in clinical trials which significantly exceed in scale those conducted by other Russian manufacturers of favipiravir.

These trials have been conducted in full compliance with international standards and the requirements of regulatory authorities around the world. Since April, 408 patients with confirmed COVID-19 have participated in the studies at 35 medical centres across Russia. In October the number of patients will increase to 460.

Last week, Russia approved R-Pharm’s Coronavir treatment for outpatients with mild to moderate COVID-19 infections and the concern said the antiviral drug could be rolled out to pharmacies in the country as soon as this week.

The RDIF said favipiravir-based drugs are three to four times cheaper than remdesivir, another coronavirus treatment.