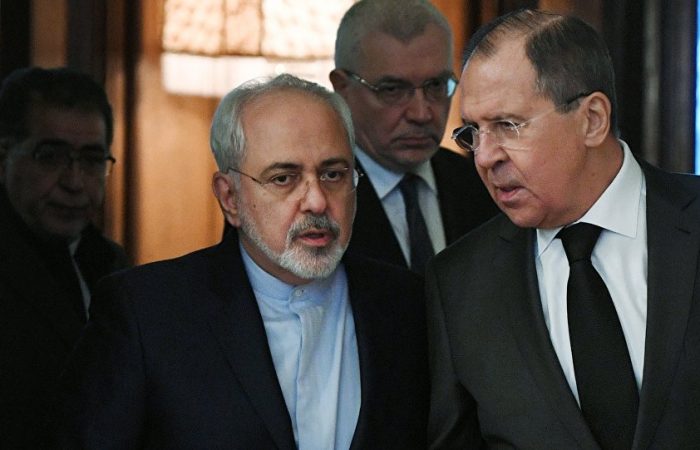 Russian Foreign Minister Sergei Lavrov insists that his country is doing its best to maintain the important nuclear deal. It was signed between Iran and the six world powers, however, Washington preferred to withdraw from that deal also known as the Joint Comprehensive Plan of Action (JCPOA).

Sergei Lavrov held a meeting with his Iranian counterpart in Moscow. At the beginning of that official meeting, Lavrov said that Russia condemns the US policy of destroying the JCPOA and “we will do our best to preserve it”.

The Russian top diplomat stressed that there is still a chance to keep the JCPOA, and not only Russia, but also China is active in this regard, and the European members of the agreement are working to maintain it.

Lavrov went on to say that today “we will discuss what can be done to uphold the JCPOA, while we will discuss UN Security Council Resolution 2231, which is an integral part of the JCPOA”.

The head of the Russian diplomatic apparatus highlighted that today is a good opportunity to exchange views on the Astana summit talks that took place recently between Russian President Vladimir Putin, his Iranian counterpart Hassan Rouhani, and his Turkish counterpart Recep Tayyip Erdogan.

Lavrov added that “we will also talk about the recent talks between the presidents of Iran and Russia and will discuss in detail the relations”.

He also said that the exchange of views on the next steps that the two countries can take is another focus of his talks with Zarif.