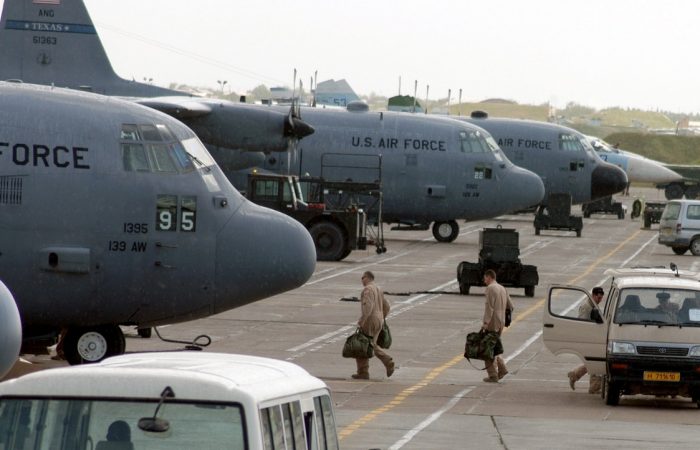 While the Uzbek and US military maintain the contacts, Russia continues denying that the Central Asian nation will authorize the deployment of the US military mission on its territory.

“Our Central Asian neighbors, allies, strategic partners in contacts with us confirm that for them, such callings (to deploy a US military mission) are unacceptable,” the Russian foreign minister Lavrov said at a news conference on Thursday.

Addressing at the meeting of the Commonwealth of Independent States Council of Foreign Ministers, Mr Lavrov added that all the Central Asian friends say that they don’t want the deployment of the US troops or any other NATO countries.

Foreign Ministry spokeswoman Maria Zakharova added in a separate statement said US Under Secretary of State Victoria Nuland, who visited Russia this week, was told that the deployment of the US or NATO military infrastructure in Central Asia is ‘unacceptable for Russia’.

Tashkent, the capital city of Uzbekistan, has welcomed numerous US guests in recent weeks. Among the high-ranking officials, is the Pentagon delegation, Reuters has learned. Currently, the US and Uzbekistan are actively discussing the possibility of deploying counter-terrorism forces. In perspective, they are aiming to maintain the surveillance on Afghanistan and strike targets in this country if necessary.

Following a meeting, Blinken said in a tweet “Uzbekistan is an important partner for regional security and growth.”

If Uzbekistan will agree on military arrangements, Washington promises wider economic cooperation and privileges, including lifting some trade barriers.