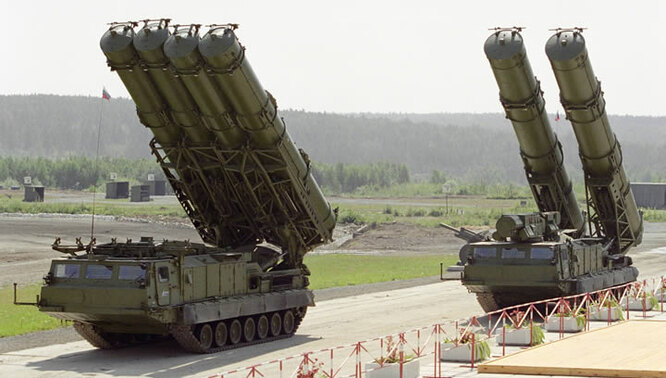 “The missile forces and artillery completed 1,285 fire missions during the night. Nine fuel depots and 37 command posts were destroyed. 1,221 strongholds, places of accumulation of manpower and military equipment of the enemy were defeated,” says Major General.

The strikes were carried out by high-precision missiles on three objects, and destroyed the S-300 air defense system, 23 units of armored vehicles and vehicles, as well as up to 80 militants. In the area of ​​​​the settlement of Donetsk, the Buk-M3 air defense missile system shot down a Ukrainian tactical missile “Tochka-U” in the air.

A Russian aircraft also shot down a Ukrainian drone with a high-precision air-to-air missile. Seven more drones destroyed air defense* systems. In addition, in the area of ​​the Meliorativnoye station, a Kalibr high-precision missile managed to eliminate up to a battalion of Ukrainian soldiers with weapons and military equipment.

“The operational-tactical aviation of the Russian Aerospace Forces hit 58 military facilities in Ukraine. Among them are four command posts, three fuel storage facilities, as well as 51 areas of concentration of manpower and Ukrainian military equipment,” says Konashenkov.