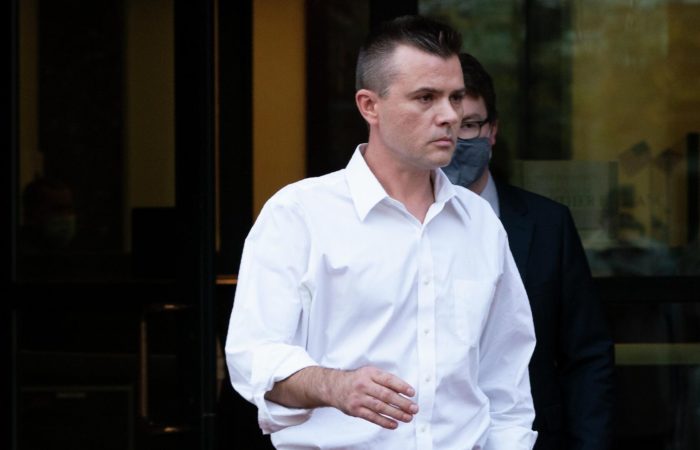 In the United States, Russian Igor Danchenko was acquitted on charges of giving false evidence to the FBI regarding former President Donald Trump’s ties with Russia.

The jury found him not guilty on all four counts, the fifth count was dropped by the judge during the trial.

⠀
“We know that Mr. Danchenko was innocent. Now the American public knows it too,” the defense spokesman said, walking out to reporters with his client.

The political analyst participated in compiling a dossier with compromising evidence on Trump in the interests of his domestic political opponents. After the 2016 presidential election, the US authorities, relying on the dossier, investigated the version of Trump’s “collusion” with Russia, but in the end they could not prove anything.
U.S. prosecutors tried to prove that Danchenko lied to the FBI about sources of information about “contacts between the Trump campaign and Russian officials,” including information that “the Kremlin may have facilitated Trump’s election.” The indictment states that Danchenko did not receive such information from anyone and “fabricated facts.”

The defendant refused to plead guilty, and the defense insisted on a full acquittal.