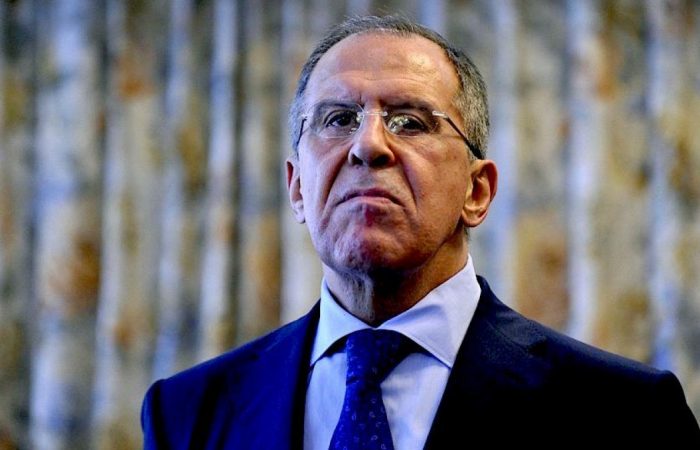 Sweden gave the symmetrical response to Russia that has declared a Swedish diplomat “persona non-grata” last week. Stockholm expelled a Russian diplomat Monday, according to Xinhua.

The diplomat from Sweden together with his colleagues from Germany and Poland, showed the support to jailed Kremlin critic Alexei Navalny in the city of St. Petersburg on Jan. 23. For Russia, such behaviour is inappropriate for the diplomatic staff.

“We have informed the Russian Ambassador that a person from the Russian embassy is asked to leave Sweden. This is a clear response to the unacceptable decision to expel a Swedish diplomat who was only performing his duties,” Swedish Foreign Minister Ann Linde tweeted on Monday.

Commenting on the expelling of three foreign diplomats, Kremlin said that their participation in the protest become committing “illegal actions”. Moscow on Friday declared them “personae non-gratae” in accordance with the Vienna Convention on Diplomatic Relations and expelled them.

Sweden, Poland and Germany said they were merely there as observers. All three countries have now announced they have expelled Russian diplomats in response.