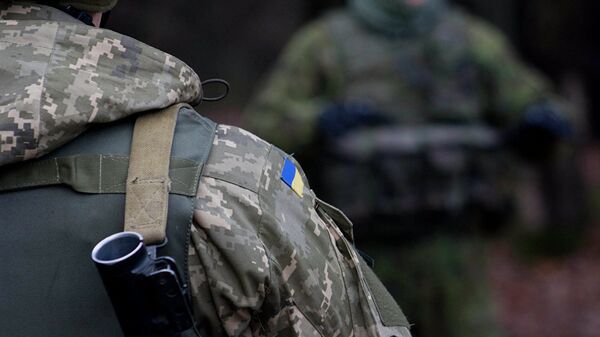 Data on the staffing of the Department of the Security Service of Ukraine in the Kherson region fell into the hands of the security forces.And they managed to get them from sabotage and reconnaissance groups that were discovered in the region.

“It should be especially noted that secret data on employees of the special forces department of the Alfa Special Operations Center of the Ukrainian Security Service of Ukraine in the Kherson region fell under full disclosure, which, according to information from the Ukrainian military, is currently used by the military-political leadership of Ukraine for the operational management of clandestine groups and direct sabotage in the territories not controlled by Kiev,” the military structures say.

After a cache with weapons and explosives was found at the Pallada military plant in the Kherson region, presumably left by the SBU for commando groups in the Russian rear when they left the city, they began to identify saboteurs. Another cache with grenade launchers and machine guns was found in the village of Cossack Camps, 40 kilometers from Kherson. Fortunately for Russia, and due to the indiscretion of the security service of Ukraine, the archives were found, which they apparently accidentally left. It was according to these data that it turned out to go to the caches.

At the moment, the Kherson region has been completely controlled by Russian troops since March 2.