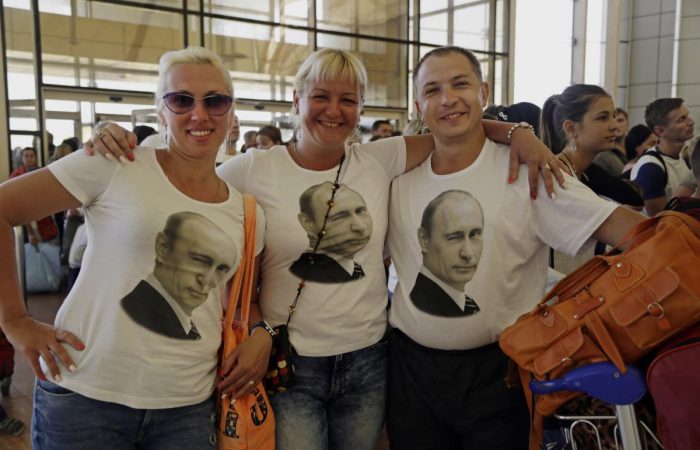 Russian President Vladimir Putin has lifted the six-year-old ban on charter flights to Egypt. Since 2015 when the air catastrophe took the lives of hundreds of passengers, the air transport connection with Egypt was suspended due to national security reasons.

Russia and Egypt have agreed on resuming all flights. Earlier, the preliminary decision was made during the phone conversation between the two Presidents, Putin and Fattah el-Sisi.

On Thursday, Egypt’s presidency confirmed that the Russian leader has officially lifted the ban six years after the plane crash. The flights were stopped after a Metrojet plane taking Russian holidaymakers back from Sharm el-Sheikh to St Petersburg broke up over the Sinai Peninsula in October 2015, killing 224 people. 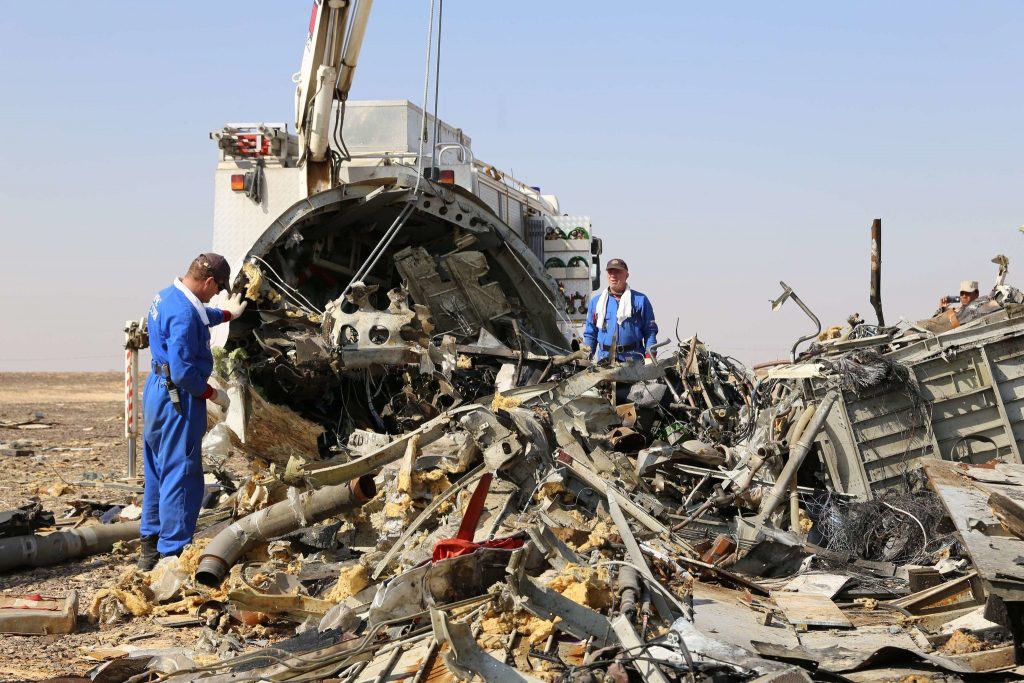 Following the investigation, the Russian experts concluded the plane was destroyed by a bomb, Sunday Times reports. A group affiliated with daesh militants claimed responsibility. A Russian flight crashed in the Sinai Peninsula in Egypt on Oct. 31, 2015.

At the same time, the American satellite surveillance had detected a flash of light just as the jet broke apart, indicating it had blown up, because of a bomb, an accidental explosion of fuel or a catastrophic mechanical failure

The recent presidential decree lifting the ban will be a boon for Egypt’s year-round resorts in Sharm al-Sheikh and Hurghada which attracted large numbers of Russians in the past. Egypt later on Thursday welcomed the decision in a foreign ministry statement saying that it looks forward to the quick return of Russian tourists.