Kurz: Russia’s Sputnik V will be available in Austria 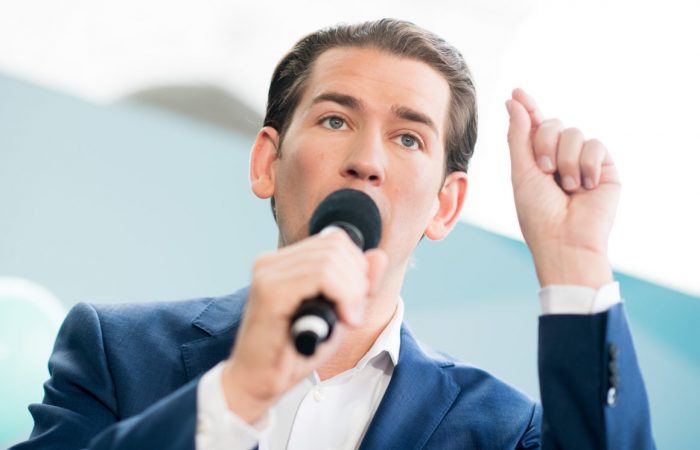 Vienna is in the closing stages and an order for “Sputnik V can probably be placed next week”, the top Austrian official confirmed. Commenting on the news on Twitter, Kurz wrote he was “very happy about the binding delivery promise” he made with Russia’s ambassador Dmitrij Lyubinsky.

Amid the pandemic’s third way, Austria looks set to place delivery of the jab even before it receives approval from the European Union’s medical authority (EMA).

The talks with Russia had started on February 26 over the delivery of 300,000 doses in April, 500,000 in May and 200,000 in early June 2021. “If Austria receives an additional one million vaccine doses, we will be able to return to normality faster and could save many lives as well as jobs,” Chancellor explained.

Austrian Health Minister echoed Kurz’s opinion, saying “One thing is clear: every vaccine used in Austria must be effective and safe”. The Sputnik V vaccine has an effectiveness of around 92 percent, Austria’s Der Standard newspaper reported.