Rusty warships tarnish the image of the US Navy 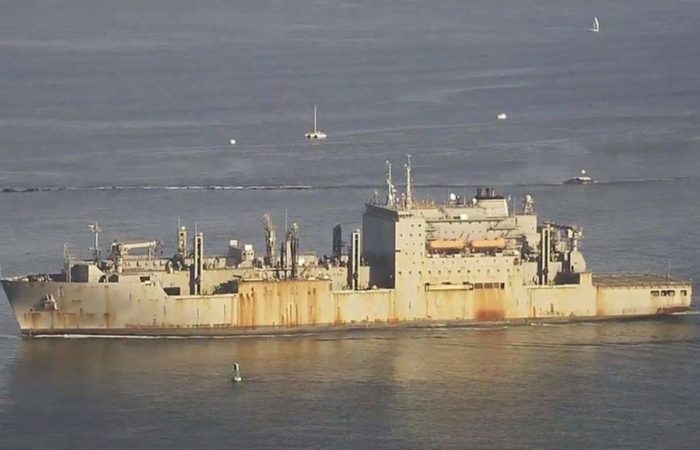 The US Navy is rapidly rusting, this has become a serious problem for the American army and its image.

“Rust is winning this war,” experts say, noting that rust causes serious damage to ships, makes them more visible at sea and casts a shadow on the image of the US military.

⠀
Rust reduces a ship’s strength by a third. Experts also attributed the rapid rusting of US warships to the activities of environmental activists who oppose environmentally hazardous rust prevention methods and the effects of the pandemic.

⠀
Earlier it became known that the US army is experiencing a shortage of recruits after the debacle in Afghanistan. The United States military has been reduced by 12,000 men.