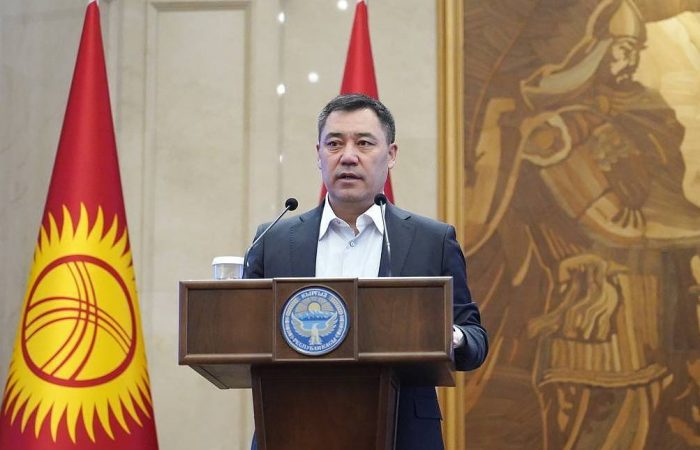 Sadyr Japarov became the new president of Kyrgyzstan after his impressive victory in election. The new national leader took office on Thursday.

Japarov’ inauguration ceremony was broadcast live by the country’s state-run television on Thursday, however, the foreign leaders and media representatives were not invited to the event. The health protocol and strict rules are still in effect.

The new leader of the Central Asian state Sadyr Japarov won 79.23% of votes in a presidential election in Kyrgyzstan.

Among people who received an invitation for the inauguration ceremony were the former heads of state Sooronbay Jeenbekov and Roza Otunbayeva, former parliament speakers, presidential candidates who took part in the 2021 election, lawmakers, ministers, diplomats accredited in the country and CSTO Secretary General Stanislav Zas.