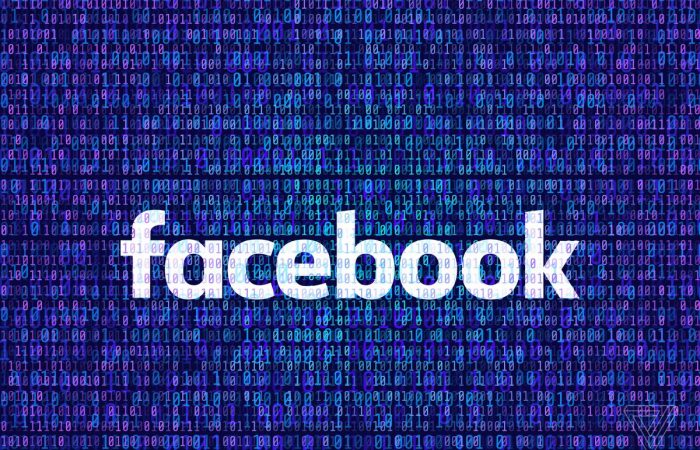 Samoa’s prime minister Tuilaepa Sailele Malielegaoi said that many people had complained about Facebook and how it was being used to hurt people, according to RNZ.co.nz.

The Samoan government announced its intention to revise the real usefulness of Facebook, the popular social media platform. According to the first minister, FB was being used to hurt people too often, so, the government is looking seriously at banning social network in Samoa.

Some details on possible banning were given by PM Tuilaepa Sailele Malielegaoi, TV1Samoa said. «I am thinking about this a lot especially how it is being used to make defamatory statements about others,» PM said.

Recently, Facebook’s decisions to allow controversial posts by President Donald Trump established a «terrible precedent» that could allow the platform to be «weaponized to suppress voting,» according to an external civil rights audit released on Wednesday.

Samoan PM Tuilaepa himself has been a victim of personal attacks on Facebook, and had even taken some bloggers to court for defamation.

He cited a recent example of the prominent Samoan blogger known as King Faipopo who admitted in court that his statements were fabricated to make people hate the Prime Minister and turn them off the government.

«This is being used by people who play what I call dirty politics,» Samoan PM explained.

In fact, Samoa is not the first Pacific government that has been critical of social media. In 2018 Papua New Guinea’s government sought to ban Facebook for a month while it looked at how it was being used in the country.