Sandu spoke about the prospect of Moldova’s accession to the EU. 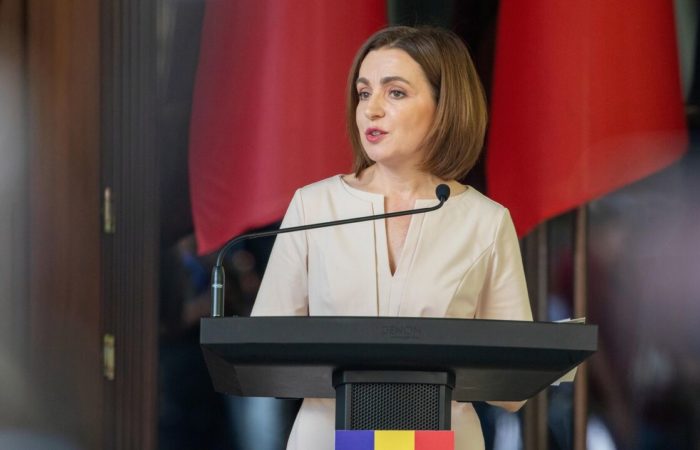 Accession to the European Union is the only way for the survival of Moldova, said the President of this country, Maia Sandu.

“If we join the European Union, we will be more secure, the possibilities for economic development will expand significantly. Joining the EU is the only way for us to survive,” Sandu said.

⠀
At the same time, she believes that the presence of Russian peacekeepers in Transnistria prevents Moldova from joining NATO.

“Discussions about joining NATO are hampered by the presence of the Russian military (in Transnistria),” she said.

On Saturday, a high-level meeting with Prime Minister Fumio Kishida took place, during which Japan promised Moldova $27 million in aid.

Moldovan President Maia Sandu on Saturday took part in the WAW!2022 World Women’s Assembly taking place in Tokyo, spoke at a round table, where she spoke about the quotas for women’s participation in the country’s political life introduced at the legislative level.