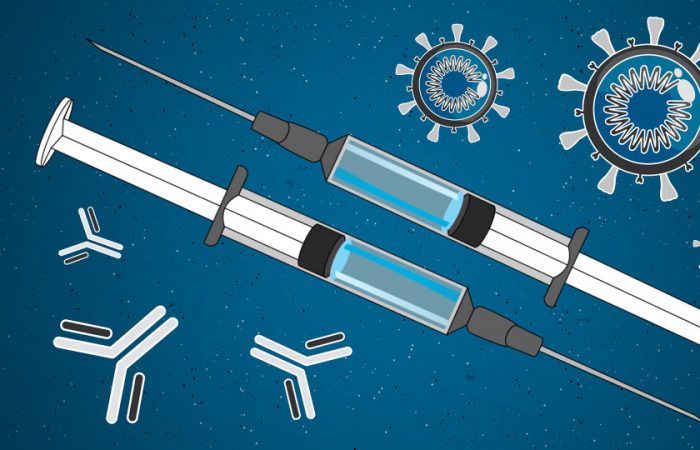 Sanofi, a pharm giant, is developing the vaccine in partnership with GlaxoSmithKline Plc, aims to have results by December. The first patients received its experimental covid-19 vaccine on Thursday. The company hopes to accelerate into late-stage studies, Bloomberg reports.

Sanofi, the Paris-based drugmaker, launched human studies at 11 sites across the United States. The phase 1/2 trial — which compresses the early and middle stages of clinical tests — will assess 440 healthy patients in two age groups: 18 to 49, and over 50.

According to the WHO, there are more than 175 covid-19 vaccines currently in development, and 33 in human trials.

The Trump administration’s “Operation Warp Speed” effort is providing as much as $2.1 billion to Sanofi and Glaxo to fast-track its shot and secure 100 million doses should it prove successful.

The partnership between Sanofi and Glaxo are just now starting their latest trial, the vaccine front-runners may deliver interim data from their late-stage studies as early as this month. A handful has ambitions to secure emergency use authorizations in the fall.

“I’m not concerned that we’re a few months behind some of the other vaccine candidates,” John Shiver, senior vice president of global vaccine research and development, said in an interview.

The world is waiting for efficient but safe vaccine

As recent results show, Sanofi’s has experience with very similar viruses will, that allows it to gain back time on its peers. The vaccine candidate relies on technology Sanofi uses to make influenza shots and Glaxo’s adjuvants, which enhance the body’s immune response. Sanofi also has a messenger RNA vaccine in development.

According to Mr Shiver, both candidates reported “compelling” data in pre-clinical studies.

“They showed very, very high levels of neutralizing antibodies in monkeys that are comparable to levels in humans who recovered from the Covid-19 infection,” Shiver described the pre-clinical studies.

Meantime, the US has an option to receive an additional 500 million doses longer term. Exactly one month ago, the European Commission promised to buy 300 million doses of a potential vaccine developed by Sanofi. As part of that pledge, all 27 EU member countries could also have separately purchased amounts of the vaccine. In fact, the EC and the UK have reached supply deals as well.

If successful with regulatory approval in the first half of 2021, the pharmaceutical giants plan to make one billion doses next year.

Last month, Russia also announced its scientists had developed a vaccine that successfully combated the novel pathogen. Although approved by Russian health authorities, the drug had not been put through phase 3 clinical trials necessary to prove the efficacy and safety of its use.