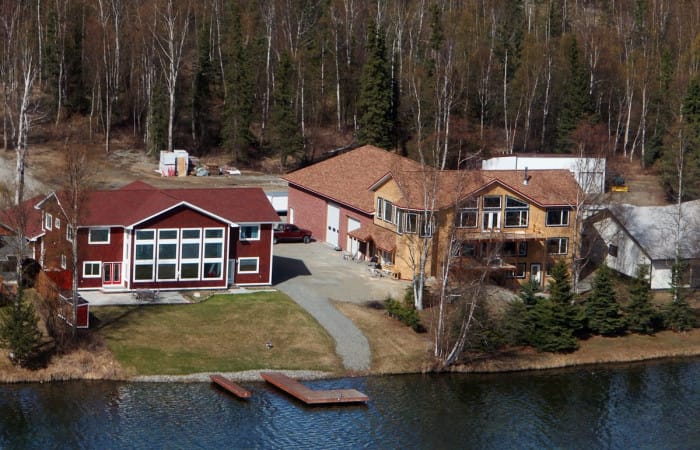 Track Palin was arrested on Saturday, the son of Sarah Palin is the centre of attention this week. Painful new details emerged Monday about the arrest of Track who at one point pleaded with his father to shoot him, according to a police affidavit.

According to the police report, Track’s father, Todd, was brandishing a gun but refused to shoot. The 53-year-old Todd Palin had told son not to come to the home because Track Palin had been drinking and taking pain medication.

“Track told him he was [going to] come anyway to beat his ass,”

according to a police affidavit filed by Wasilla Police Officer Adam LaPointe.

When Todd Palin confronted his son at the door with a pistol, the younger Palin broke a window and entered the house and started beating his father, according to court filings. Palin pushed his father to the ground and hit him repeatedly on the head, the documents say. This annoying surprise is not the best gift for the upcoming Christmas, definitely. Especially, for Sarah Palin whose family was thrust into the national spotlight in 2008 when Sen. John McCain picked her to be his GOP running mate in the campaign for president.

Mrs Palin called police at 8:30 p.m. and said her son was “freaking out and was on some type of medication.”

Palin walked back in and the officers saw him moving around, the affidavit states. Then he came out an upstairs window onto the garage roof.