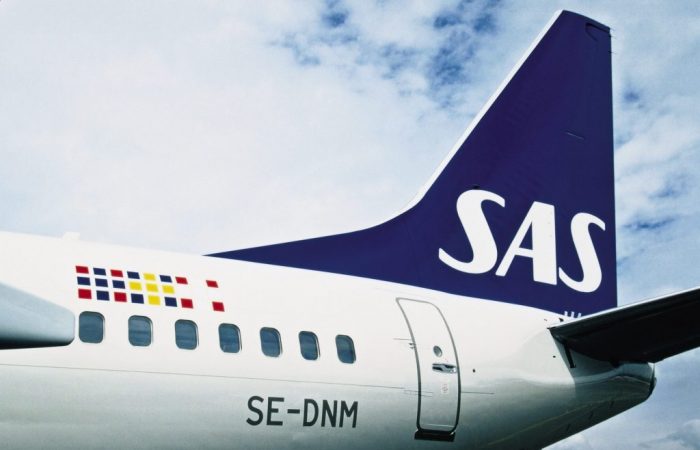 Following the months of lockdown, Scandinavia’s SAS airline is happy to announce its restarting. The company also is expecting everyone to follow the advice from the Swedish foreign ministry and the rules in the other countries.

«We see that there is a demand for journeys to a number of Mediterranean destinations. People have family or second homes and that is why there is a need for people to be able to travel to Spain, France and Greece,» Freja Annamatz, the airline’s press chief, said.

Despite the relaxing of the restrictions due to epidemic, Scandinavia’s SAS airline still expected passengers to follow the advice of their governments, and not to travel for holidays.

The airline has announced the restart of 20 routes across Europe from June 15th, with 16 international flights from Copenhagen and two new international routes from Stockholm.

As press chief says, several of the routes are to countries where residents of Denmark and Sweden are not supposed to go unless it is absolutely essential, such as Greece, Spain and Italy.

Scandinavia’s SAS airline will fly from Copenhagen to the tourism hotspots of Athens, Malaga, Nice, and Split not earlier than June 20th.

From Denmark’s capital city, the airline will fly to destinations both to destinations in Germany, Norway and Iceland – which Danish residents can now freely travel to – and to Belgium, Lithuania, and Italy, where Danes can only travel if absolutely necessary.

According to Scandinavia’s SAS airline’s statement, the company slowly and safely starts up with a small summer programme. It will generate some demand, which is for necessary journeys, Sille Beck Hansen, the airline’s press chief in Denmark, said.