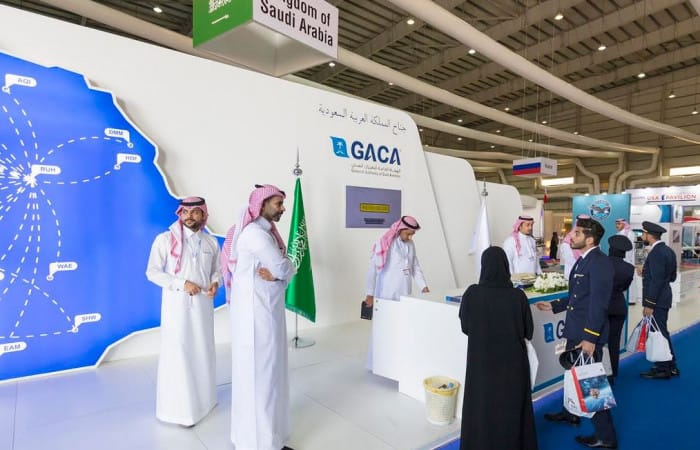 Saudi Arabia’s cabinet made an unexpected appointment on Tuesday. The new head of the General Authority of Civil Aviation is Abdulhadi Al Mansouri now, ArabNews reported.

The weekly Cabinet meeting on late Tuesday resulted in changing the head of a civil aviation in Saudi Arabia. The state-run media agency said in a statement that «Abdulhadi bin Ahmed bin Abdul Wahab Al Mansouri is appointed as Chairman of the General Authority of Civil Aviation under the rank of Minister».

In fact, since January, the civil aviation agency was working without officially appointed head. King Salman’s decree ordered the sacking of the president of the General Authority of Civil Aviation, Abdulhakim bin Muhammad Al Tamimi, from his position.

The royal decision couldn’t be discussed in the kingdom, none knew the reasons behind Mr Al Tamimi’s dismissal less than two years after he was appointed to the role in June 2017.

On Tuesday, afetr the weekly cabinet meeting, the orders have been given to the “pertinent authorities” to take all necessary measures in preparing for Abdulhadi bin Ahmed bin Abdul Wahab Al Mansouri’s ascendancy to the role of a new head of civil aviation authority.