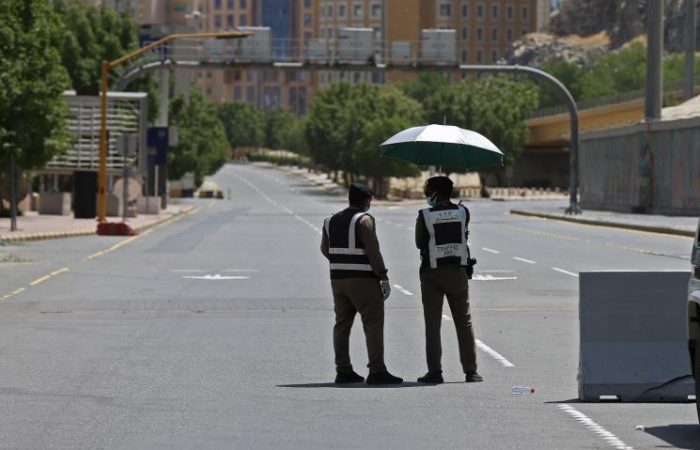 While the Saudi authorities have a hope to return life to normal by next month, there are fears of a second wave of the novel virus. According to the plans, the first phase of the kingdom’s re-opening will take place between 26 and 28 May. People are waiting for easing of curfews in all areas, apart from Mecca, with cars allowed to return to the roads between 6am and 3pm.

The first phase allows reopening shops and malls, while the kingdom’s commercial activity to resume after a bleak economic outlook for the kingdom due to coronavirus lockdowns and low oil prices.

Despite relaxing the restrictions, beauty salons, hairdressers, cinemas and gyms will remain closed.

Phase two will take place between 31 May and 20 June and will see Friday prayers at mosques allowed to take place, apart from in the city of Mecca. Workers will return to their offices while domestic travel restrictions — including internal flights — will be lifted, but international travel restrictions will remain in place.

Restaurants, barbers, cinemas, sports clubs, gyms and other entertainment facilities will re-open and gatherings of less than 50 people allowed to take place.

In its efforts to return life to «normalcy», the Saudi government announced on Tuesday that it was seeing a «downward trend» in coronavirus infections, with a slight drop in cases over the past four days.

That move comes after grave economic forecasts for the Middle Eastern wealthy country due to the coronavirus lockdowns and low oil prices.

In fact, kingdom is in the middle of a major economic crisis that will see tax rises, job losses and cuts to public spending, including the flagship projects under Crown Prince Mohammed bin Salman’s Vision 2030 diversification plans.

Other Gulf nations are also suffering from economic hardships with Kuwait and the UAE also announcing on Tuesday plans to ease coronavirus restrictions.

As of Monday, 2,235 new coronavirus cases and nine more deaths reported on the country. Commenting on the situation in the Gulf region, the health organisations have warned that the second wave of COVID-19 is likely to hit countries that are easing restrictions.