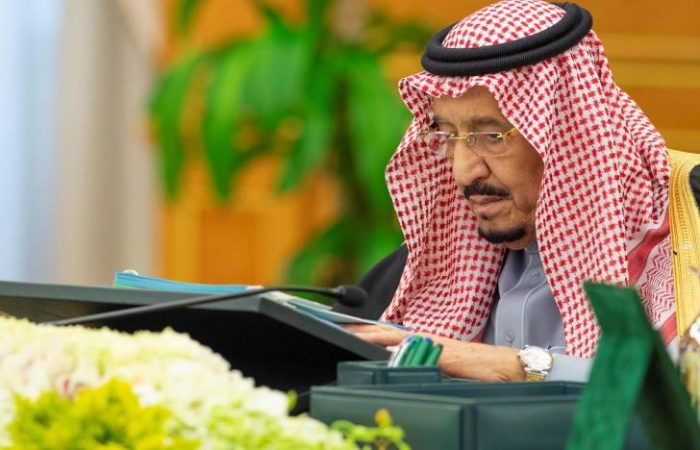 Saudi Arabia continues to diversify its economy, another milestone in cabinet’s programme is the announcement on developing another Jafurah non-associated, unconventional gas field, Asharq Al-Awsat reports.

Saudi Arabia’s government hailed the news on plans to develop a new gas field with a $110 billion investment. On Tuesday, Custodian of the Two Holy Mosques King Salman bin Abdulaziz chaired the cabinet meeting that was held in Riyadh and welcomed Jafurah gas project.

During the preliminary phase of the gas project, Saudi Aramco confirmed on Saturday it had received regulatory approval to develop the gas field. As the corporation said, the production is expected to start in early 2024.

Gas reserves in Jafurah, the largest unconventional non-associated gas field in the Kingdom, are estimated at 200 trillion cubic feet of raw gas, the company said in a statement.

Gas field’s development should be invested in the local industry, energy, mining fields, the ministers agreed during Tuesday meeting in Riyadh. This important step will also fall in line with the development goals set by the Kingdom’s Vision 2030.

Custodian of the Two Holy Mosques King Salman also briefed the cabinet on the discussions he held last week in Riyadh with US Secretary of State Mike Pompeo. The negotiations tackled regional and international developments and efforts exerted towards them. Traditionally, the United States voiced the concern on the violation of human rights in the Middle Eastern kingdom, the ruler added.