Saudi Arabia has changed the validity of single entry visas. 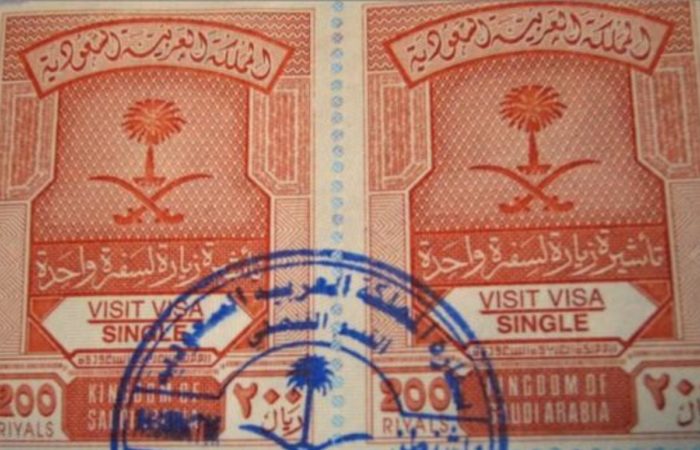 Saudi Arabia has extended the validity of single-entry visas from one to three months, according to the Saudi Gazette.

As stated in the decision of the cabinet of ministers, “foreign travelers who go to Saudi Arabia for any purpose will now be able to obtain single-entry visas for a period of 90 days.” Previously, only holders of multiple annuals had the opportunity to stay in the kingdom for three months.

⠀
The government has also amended the length of stay allowed for holders of transit visas. Under the new rules, they can stay in the country for up to 96 hours without any additional charge. The transit documents will be valid for three months.

⠀
For the first time in history, local authorities began issuing tourist visas to citizens of other countries in September 2019. Previously, foreigners could enter the kingdom only on the basis of work or family, as well as permits for pilgrims going on the Hajj.