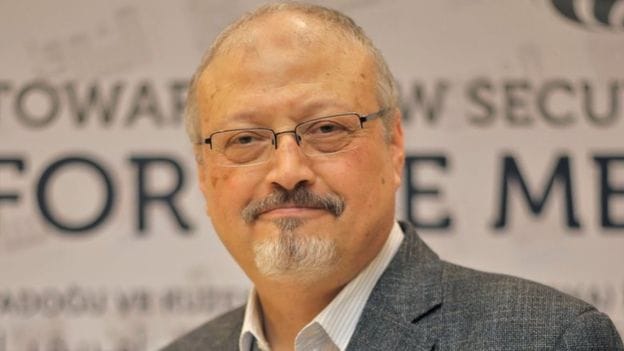 Jamal Khashoggi murder became the cruellest thing, which caused a stir in the international community. In Saudi Arabia, a trial has already started, the state media reported.

The first session of the criminal court’s hearing of Jamal Khashoggi case had begun and that the 11 defendants and their lawyers were present, BBC reported. Jamal Khashoggi who was a prominent critic of the Saudi government preferred to live in the US. The journalist’s body was dismembered inside the building and the body parts were then handed over to a local “collaborator” outside the grounds on October 2. Since then, Saudi Arabia is under international pressure.

According to the investigation, two senior aides to the Saudi crown prince were identified by the attorney-general as having been involved in the killing, but it is unclear if they are among the suspects facing trial, which has started in Riyadh this week.

The experts believe that Riyadh wants to move on from the sensitive case, taking into account that the question marks about the credibility of the trial will continue to be raised. Khashoggi murder became the milestone in the relations of the US and Saudi Arabia, these days, the tension still grows.

The fallout from Khashoggi’s killing has strained Saudi relations with its western allies and sent the kingdom into its worst diplomatic crisis since the 9/11 attacks on the US. The US has imposed sanctions on 17 Saudi officials, including Saud al-Qahtani, a former adviser to the crown prince who it alleged was “part of the planning and execution of the operation” that led to Khashoggi’s murder. Again, it is unclear if any of the 17 are being tried.