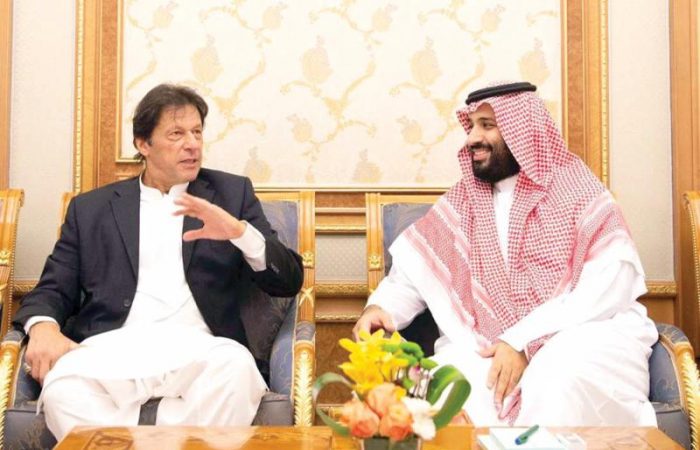 Saudi Crown Prince welcomed the idea of strengthening economic ties with Pakistan. The two nations are able to intensify the aspects of bilateral cooperation and trade amid the global pandemic.

Pakistan and Saudi Arabia’s top officials met on Thursday to discuss their trade relations and ways to accelerate them. During a meeting between Crown Prince Mohammed bin Salman (MbH) and Prime Minister of Pakistan Imran Khan. In Jedda also arrived the Deputy Prime Minister and Minister of Defense of Pakistan.

The two nations exchanged views on issues of common interest to the two countries at the regional and international arenas, in a way that contributes to supporting and enhancing security and stability, reported Saudi Press Agency. Over the years, Saudi Arabia and Pakistan have underscored the importance of expanding and intensifying economic ties.

Both MbH and PM Khan have confirmed their satisfaction with the firmness of bilateral military and security relations and agreed on deepening cooperation to achieve common goals amid the global crisis. 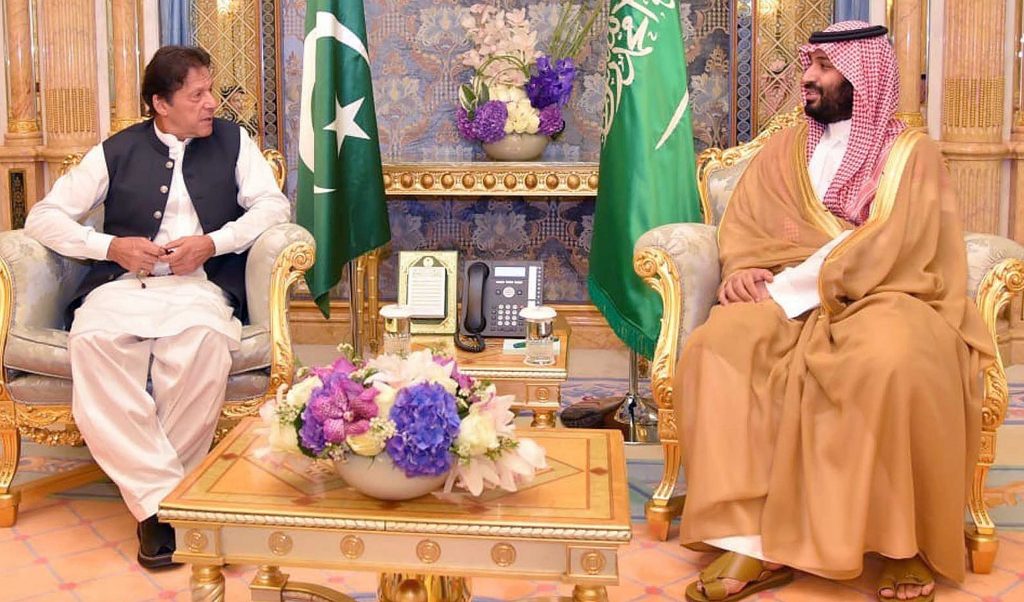 As a result of the Jeddah meeting, His Royal Highness Crown Prince and the Prime Minister of Pakistan inked the arrangement to establish the Saudi-Pakistani Supreme Coordination Council.

They also witnessed the signing of two agreements and two bilateral memoranda of understanding (MoU) as follows: