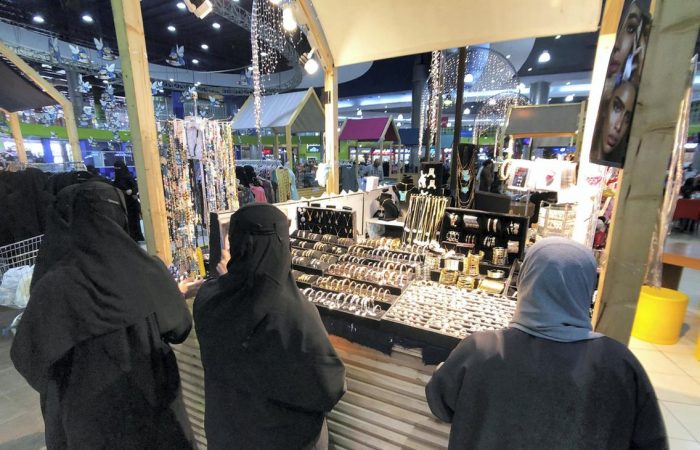 Saudi Arabia officially kicks off the post-oil-era by the diversification of its economy. The government decision to allow all businesses and shops to be opened 24/7 is a part of kingdom’s efforts to reduce its dependence on oil, The National news agency reports on Monday.

In Saudi Arabi, shops will be allowed to stay open for 24 hours from January 1. Another batch of the reform to prepare the biggest Arab economy for a post-oil-era has initialized.

“Allowing commercial activities to function 24/7 will contribute to providing commodities and services to residents around the clock and will enhance the quality of life in cities,” Majed Al Qasabi, the acting Minister of Municipal and Rural Affairs, confirmed on Monday.

The decision was passed by the Saudi Cabinet last July but needed the approval of the Ministry of Municipal and Rural Affairs. Business owners will be required to apply to the relevant municipalities for a licence to stay open.

According to the kingdom’s guidelines, cameras must also be installed for the licence to be issued, the ministry said. Those firms wishing to take advantage of the new rules must pay about Dh98,000 in fees. The only exemptions are pharmacies, petrol stations, hotels and resorts.

The cabinet decision “doesn’t include carrying out commercial activities during prayers and it doesn’t touch any previous decision related to prayer times,” said Khalid Al-Degaither, a deputy at the ministry implementing the change.

Pressed repeatedly by the presenter about whether a shop that opened during prayers would be violating the law, Al-Degaither didn’t commit either way.

Since 2016, Crown Prince Mohammed bin Salman has pushed through social and economic reforms as part of plans to modernise the kingdom and attract foreign investment.