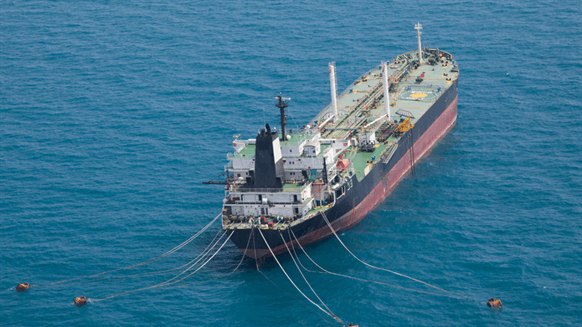 The current shortages of clean drinking water is a real problem in Yemen. According to SDRPY representative, Eng. Salman Al-Hazimi, the water tanks will be distributed to several directorates in the cities of Mocca, Turba, Ataq, Shabwah, Seiyun, Mukallah, Jaar Zanjabour, Toor Al Baha and Al Houtah.

«The programme works to study and implement all the needs of the brotherly Yemeni people, in the water sector and all service sectors, for development and reconstruction throughout the Republic of Yemen,» Al-Hazimi said.

Saudi Arabia’s support means a lot for Yemen, which is almost run out of the water, so, the continuation of developmental and infrastructure projects previously launched in all parts of the Middle eastern country across several sectors.

Coordination continues with the legitimate government and local authorities to benefit the Yemenis, providing employment opportunities while improving services and quality of life.