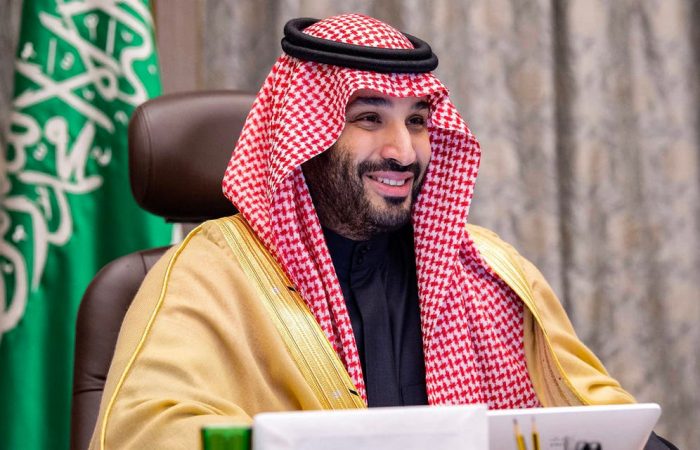 The Crown Prince says that the city will be a model for the development of the non-profit sector globally and an incubator for youth groups as well as local and international non-profit institutions.

MbS said that this will be the first non-profit city of its kind which will contribute to achieving the goals of his foundation in supporting innovation, entrepreneurship, and qualifying future leaders by defining non-profit work in terms of opportunities and youth training programmes it will provide.

The project will also provide services that contribute to creating an attractive environment for all beneficiaries of the city’s offerings, he added.

Moreover, the first non-profit city in world will host venture capital firms and investors to support and incubate innovative enterprises to drive community contributions from around the world.

The 3.4 square metres Non-Profit City is located on land dedicated by the Crown Prince, in Irqah neighbourhood. The city’s master plan embodies a human-centred, advanced digital metropolis designed to be sustainable, pedestrian-friendly, and will allocate more than 44 percent of the total area for green open spaces to promote sustainable development.