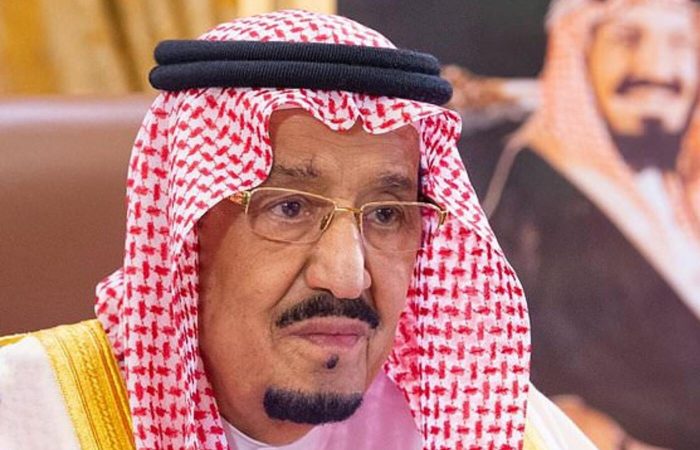 Saudi Arabia’s cabinet has commented on the recent declaration by the separatist Southern Transitional Council (STC), which has declared self-rule in the south. Riyadh has urged Yemen’s separatists to keep their promises under November agreement, aimed at ending a previous standoff with the Saudi-backed government.

The STC’s statement undermines the paragraphs of the power-sharing deal signed last November in Riyadh. On Sunday, the separatists declared emergency rule in southern regions, threatens to renew conflict with the government.

In late 2014, a military alliance was formed by Saudi Arabia to battle Yemen’s Iran-aligned Houthi movement, which ousted the internationally recognised government from power in the capital, Sanaa.

“Any step that is contrary to the Riyadh agreement should be cancelled,” the Saudi government said in a statement issued late on Tuesday, referring to a power-sharing deal agreed in November.

The Saudi-led coalition strongly believes that the STC’s announcement of emergency rule in the south of Yemen is just an undermining action at a time when all parties should focus on confronting the novel virus. As the UN reports, the war has killed more than 100,000 Yemenis and pushed millions to the verge of famine.

Riyadh also lauded the coalition for extending by one month a nationwide ceasefire due to the outbreak of the novel pathogen in the Middle East. Saudi Arabia cabinet would also help alleviate the suffering of Yemenis during the holy month of Ramadan, which began on Friday, and support UN peacebuilding efforts.

The United States welcomed the coalition ceasefire announcement because Yemen has been mired in conflict since the coalition intervened in March 2015 against the Houthis. The rebels have not accepted the truce but still control Sanaa and most big urban centres.