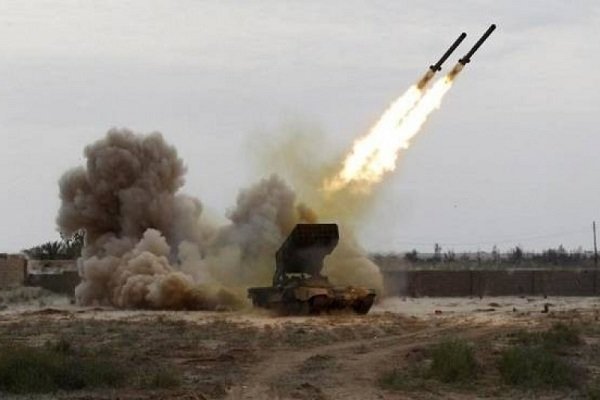 A Yemeni ballistic missile was destroyed by the Saudi-led coalition on Saturday morning.

The state-run Saudi TV channel has announced that early Saturday a Saudi-led coalition had intercepted and destroyed a Yemeni ballistic missile fired at the southern Saudi city of Jazan. The Air Force of the Yemeni Army carried out regular attacks against Jizan Airport in Saudi Arabia with a number of drones.

Brigadier General Yahya Saree released a statement that reads the Yemeni Air Forces accurately hit Fighter Jets’ Hangers at Jizan airport with Qasif K2 drones, Al-Masirah reported. The operation of targeting the enemy’s Fighter Jets’ Hangers comes within the legitimate response to the continuation of the aggression and the siege on our country, the military added.

Yemen’s Air Force has stepped up the retaliatory attacks on Saudi Arabia in recent months, saying the strikes will continue as long as Riyadh carries on with its airstrikes and blockade.