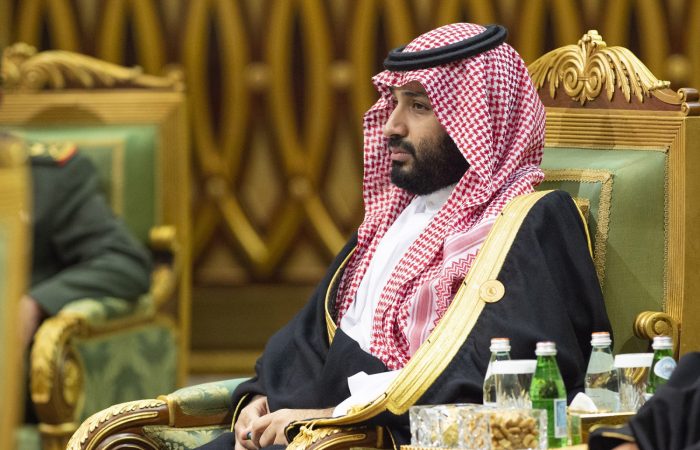 Crown Prince of Saudi Arabia Mohammad bin Salman involved in the hacking scandal. As experts suggest, Jeff Bezos’s smartphone was hacked after a WhatsApp exchange between Saudi royal and the Amazon boss.

The application WhatsApp became an epicentre of hacking scandal after Mr Bezos’s smartphone was hacked following exchange between him and Saudi Prince, according to two people familiar with an analysis of the digital incident, The Guardian reported.

While a message from the royal to billionaire in mid-2018 that preceded the hack appeared benign, investigators found digital evidence suggesting it contained code that ultimately led to the breach of the billionaire’s phone. This confidential information has been received via a person who asked not to be identified because the probe isn’t public.

Moreover, the forensic analysis showed with moderately high confidence that a WhatsApp account used by bin Salman was involved, another person insists.

Following an investigation, the theft of data from Bezos’s phone in 2018 started with an infected video file sent from bin Salman’s personal account. Unfortunately, even the richest men on the planet could be hacked.

The revelation of new details about a security breach that affected the billionaire comes about a year after the surprise divorce.

Bezos subsequently published an extraordinary blog post accusing the tabloid of threatening to publish more embarrassing text messages and photos unless he publicly affirmed that there was no political motivation or outside force behind the tabloid’s coverage.

Security consultant for Bezos has commented on the situation, saying that he believed the Saudi Arabian government had accessed Bezos’s phone before the Enquirer exposed the affair. He didn’t provide any direct evidence to back up his claims, which he said came from “our investigators and several experts.”

The Saudi embassy, in a tweet, attacked the reports as “absurd” and called for an investigation “so that we can have all the facts out.” A spokeswoman for WhatsApp declined to comment.