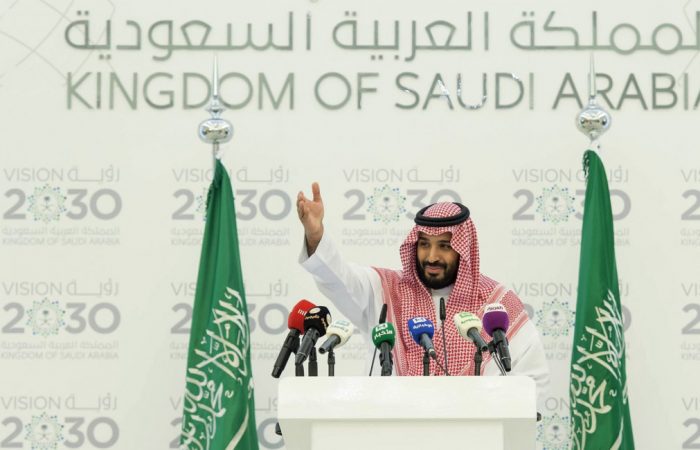 Mohammed Bin Salman showed his solidarity with the French President who urged to help Africa to cope with the pandemic’s consequences. Saudi Crown Prince announced on Tuesday that his kingdom would invest $1 billion in the continent this year to help it recover.

MbS’ televised speech at the Africa summit on post-Covid-19 economic recovery in Paris included the financial commitments. The Saudi Public Investment Fund would invest an extra $4 billion in vital sectors, vowing that the Middle Eastern nation would continue to play an important role in the development of Africa and support global efforts to do so.

“The Saudi Development Fund will carry out future projects, loans and grants worth three billion riyals, or around $1 billion, in developing countries in Africa this year,” the crown prince added.

The African nations can rely on the international support

About 30 African heads of state and international financial leaders attended Tuesday’s summit in the French capital to look into ways to fill a financing shortfall of almost $300 billion caused by Covid-19.

The summit came a day after French President Emmanuel Macron hosted African leaders, diplomats and lenders at another gathering aimed at helping Sudan after years of conflict-riven authoritarian rule.

Monday’s summit discussed investment in Sudan and negotiated its debt in order to help the government of Prime Minister Abdalla Hamdok in the transition after the 2019 ouster of long time strongman Omar Al-Bashir.