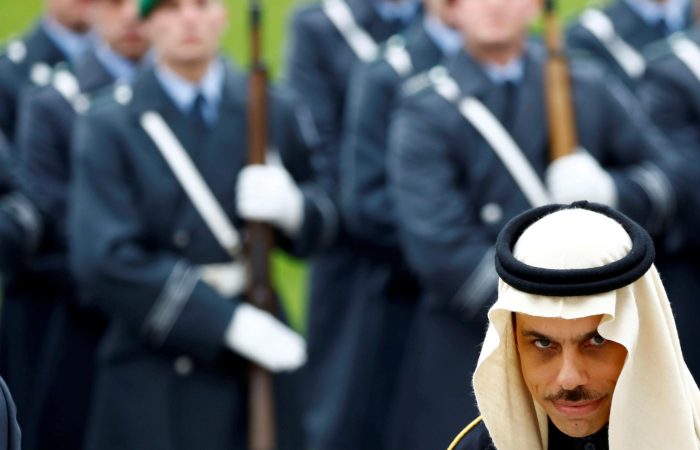 The top Saudi diplomat has paid an official visit to Sudan, for the first time since ousting of long-serving President Omar al-Bashir, the official SUNA news agency reported.

Saudi Arabia’s foreign minister Bin Farhan has arrived on Tuesday to Khartoum, the capital city of Sudan. The second year in a row, the African nation is struggling against the political and economic chaos caused by the revolution.

The Saudi top diplomat Al-Saud’s schedule include the negotiations with senior Sudanese officials. Several meetings are on agenda, among the crucial issues are ways of implementing previous agreements signed between Riyadh and Khartoum.

The negotiations are expected to tackle issues of mutual concern and ways of implementing deals signed between Saudi Arabia and Sudan.

For Khartoum, bin Farhan’s visit is a good signal. The foreign minister’s visit comes weeks after Sudan announced the normalization of relations with Israel in October.

In addition, Sudan remains a part of a Saudi-led coalition fighting Houthi rebels in Yemen since 2015.

Several Sudanese officials have spoken of a major Saudi role in removing Sudan’s name from the US state-sponsors terrorism list.