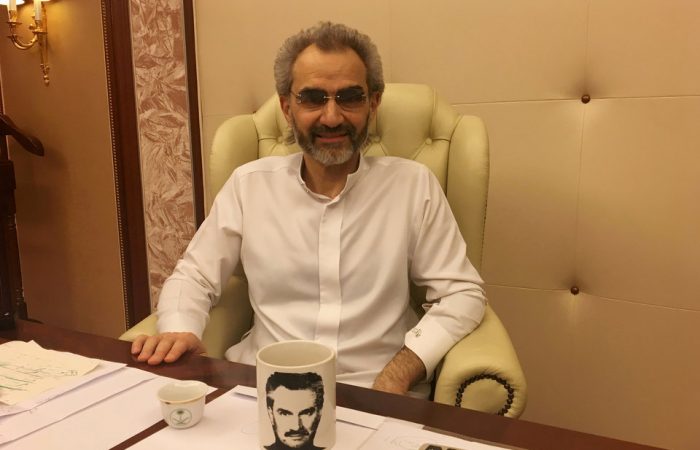 For Saudi prince, it is not the first attempt to buy the football club. In 2014, media discussed bin Talal’s plans to become the owner of the FC. Unfortunately, the deal collapsed at the last moment.

In 2020, the 65-year-old Saudi royal is seeking to complete the deal for €250 million. He is ready to pay this amount for the French FC Olympique de Marseille. According to the Italian media, the prince’s associates have been talking over the deal with the former sporting director of Paris Saint-Germain, Antero Henrique.

This comes as football fans and rights groups have been calling on the UK to stop the Saudi Public Investment Fund (PIF), chaired by Crown Prince Mohammed bin Salman, from taking a controlling stake in Newcastle United.

In fact, Al-Waleed bin Talal was listed on Time magazine’s Time 100, an annual list of the hundred most influential people in the world, in 2008. The Saudi billionaire also invested $300 million in Twitter in 2011, purchasing secondary shares from insiders. The purchase gave Kingdom Holding a “more than 3% share” in the corporation, which was valued at $8 billion in late summer 2011.

Saudi prince’s football plans were immediately criticized by the Amnesty International. The watchdog said the Middle Eastern kingdom is attempting to use the glamour and prestige of Premier League football as a PR move to distract from the country’s abysmal human rights record.

Meanwhile, the FIFA watchdog called for a review of the decision.