Scarlett Johansson comedy ‘Rock that body’ moves up a week

Scarlett Johansson is working now on the set of the comedy Rock that body by Lucia Aniello. Sony Pictures as a producer planned to show the movie on June 23, 2017 but changed its mind. Because od the tight schedule of premieres, ‘RTB’ is going earlier and now will debut on June 16.

The sexy actress Scarlett Johansson will appear next summer in the comedy Rock that body from Sony Pictures. The moves up a week – on June 16 but it really doesn’t matter, The cast is just unbelievable, besides blonde Johansson their roles also play Kate McKinnon, Demi Moore and Zoe Kravitz. 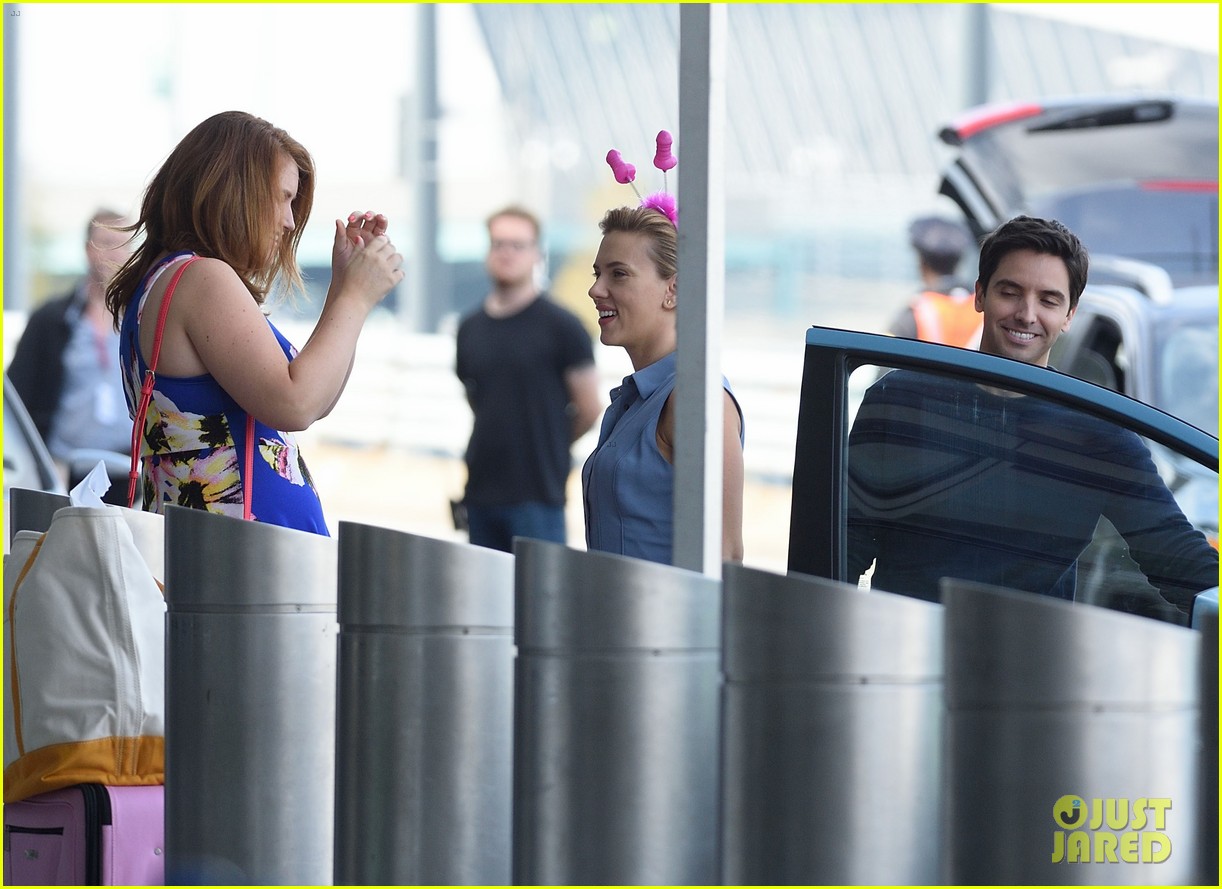 Next summer the Sony’s comedy choose a corridor where it’s the adult choice for the weekend against Disney/Pixar’s Cars 3. The raunchy comedy follows a group of friends whose wild bachelorette party goes so far off the rails, that a male stripper turns up dead. Jillian Bell, Kate McKinnon and Ilana Glazer also star.

Aniello directs from a script she wrote with her writing partner Paul W. Downs, who also stars. Both will produce along with Matt Tolmach and Dave Becky. Sony picked it up last summer in a very aggressive bidding war. Rock That Body will go up against Paramount’s mega-sequel Transformers: The Last Knight on June 23.