Scholz closes in on German chancellorship 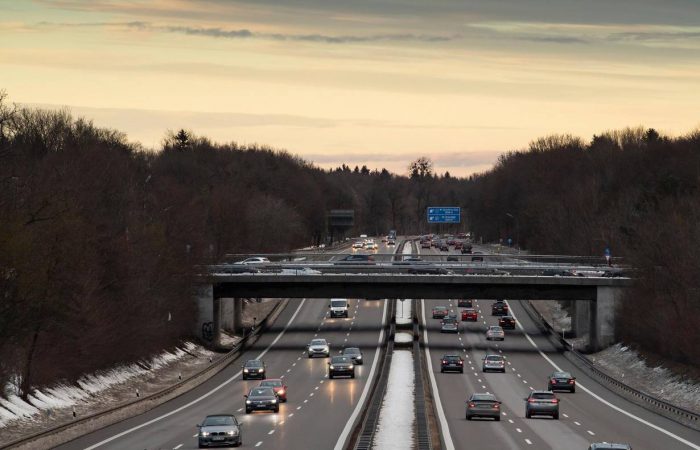 Olaf Scholz becomes the rising star of the German politics after Angela Merkel steps down. On Friday, Scholz took a major step towards the German chancellorship, while his Social Democratic Party (SPD) and their favoured coalition partners struck an initial deal to work together.

After September’s election, the provisional deal suggests the SPD, the Greens and the Free Democrats (FDP) were able to bridge the gap between the liberal FDP and more interventionist SPD and Greens.

The pact between the three above-mentioned parties signals consensus on speeding up Germany’s exit from coal-fired power stations, raising the minimum wage and ruling out tax hikes. Amid the energy crisis, Germany should form the new coalition, DW reports.

The 12-page outline paves the way for fuller negotiations to agree on a line-by-line programme for the new government, which Olaf Scholz wants in place by the end of the year.

“It’s a very good result,” he said. “It makes clear that a government can be formed in Germany that will ensure the necessary progress in many areas.”

The announcement further closes the door to Armin Laschet, the centre-right candidate who had maintained faint hopes of forming a government, despite losing the election to Mr Scholz.

The SPD won the election with 25.7 per cent of the vote. The Greens took 14.8 per cent and the FDP 11.5 per cent. The final results were set in stone on Friday by Germany’s electoral commission.