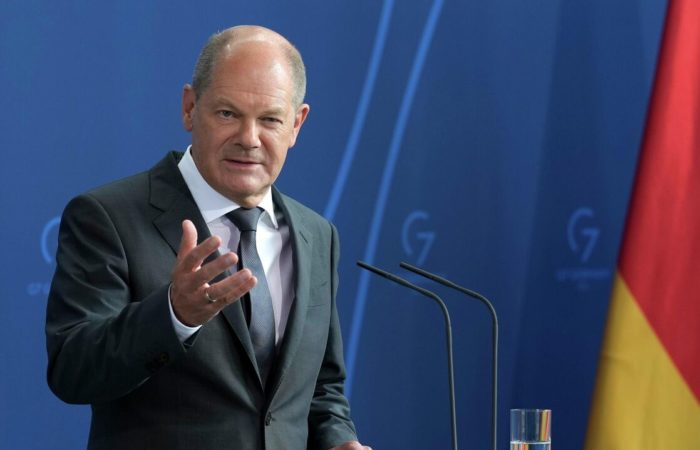 German Chancellor Olaf Scholz called for the enlargement of the European Union and the abolition of the principle of unanimity in it.

He made such a statement during a speech at the congress of the Party of European Socialists.

“The European Union with 27, 30, 36 states, with more than 500 million free and equal citizens, can further increase its influence in the world. I am committed to the expansion of the European Union: the fact that it continues to grow eastward is a win-win for all of us,” the chancellor said.

According to Scholz, the EU also needs to gradually abolish the principle of unanimity in decision-making in foreign policy and in other areas, in particular in the field of taxation.