Scholz said he was happy to call Merkel 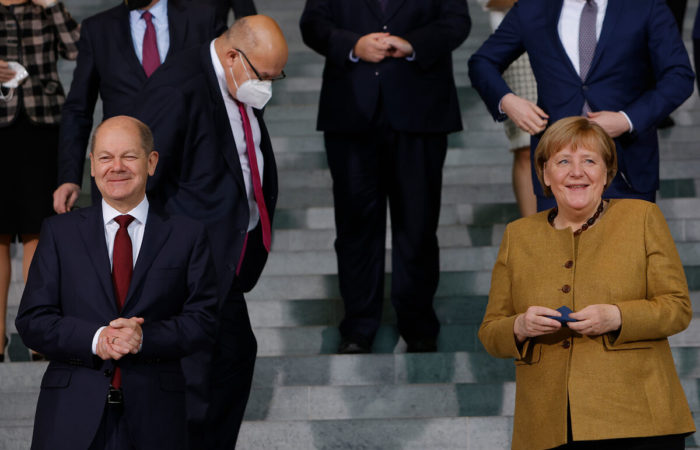 German Chancellor Olaf Scholz said that he was pleased to call up the former head of the German government Angela Merkel (she served as chancellor from 2005 to 2021). He announced this on Thursday at a press conference in Berlin.

“I like talking to her on the phone, but I also like being Chancellor,” Scholz said when asked if he missed Merkel.

⠀
Angela Merkel was elected Chancellor of Germany on November 22, 2005, the same day she was sworn in. On December 8, 2021, Merkel officially resigned.