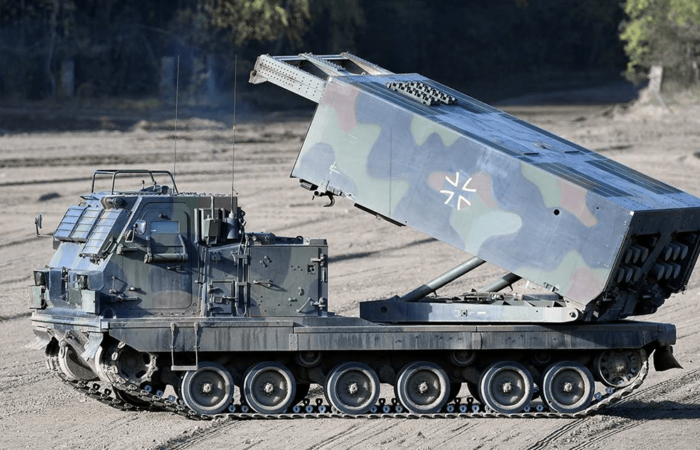 German Chancellor Olaf Scholz claims that the weapons supplied by Berlin to Kyiv can change the situation in the battles in eastern Ukraine. He made this statement on Monday in Berlin at a joint press conference with Israeli Prime Minister Yair Lapid.

“We have delivered a very effective weapon, which is playing a decisive role in the current battles right now,” Scholz said.

“What we have supplied – anti-aircraft self-propelled guns Gepard, Panzerhaubitze 2000, multiple launch rocket systems Mars – these are in fact weapons that contribute to the fact that now in the battles in the east of the country it has become possible to change the situation to the way we see it now “, said the Chancellor.

At the same time, Scholz again stated that Berlin “will continue to adhere to the position taken by the German government from the very beginning and will continue to take in the future, namely that there will be no unilateral steps on its part” in the issue of supplying weapons, including tanks.

The Ukrainian side has repeatedly demanded that Berlin provide Leopard-2 tanks. Over the weekend, a number of representatives of the liberals and the “greens” called for an increase in arms supplies to Ukraine, in particular for the provision of Leopard to Kyiv.