Scholz spoke about Germany’s mistake in the gas sector. 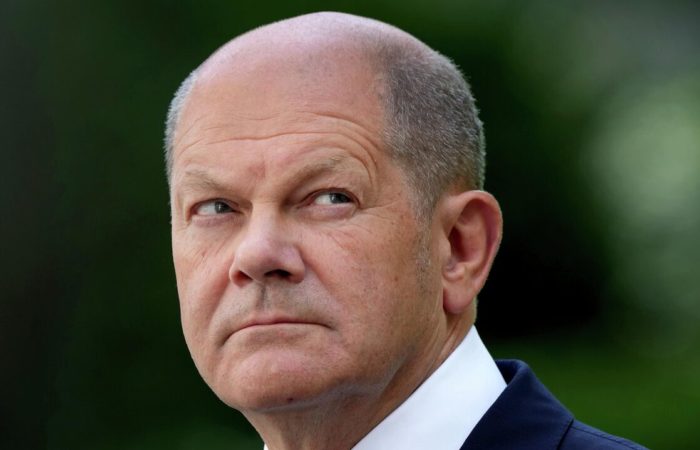 The German government’s mistake was that it did not create the necessary infrastructure for gas imports, German Chancellor Olaf Scholz said on Wednesday, commenting on Germany’s energy dependence on Russia.

“Germany’s mistake was not so much in entering into supply contracts with Russia, but in the inability to create the necessary infrastructure or build LNG terminals in order to change suppliers from day to day if necessary,” he said.

In this context, Scholz is confident that Midcat, a project suspended in 2019 to deliver gas from Algeria through Portugal, Spain and southern France to Central Europe, should be resumed. At the same time, at the moment the French government is not sure about the usefulness of this gas pipeline.

“The European Union must unite even more… In particular, connecting the Iberian Peninsula to the European gas pipeline network would be a very important step for all of us, which is why I am promoting the construction of MidCat,” Scholz said.

⠀
However, the Chancellor noted that in the end, Germany reacted quickly to the reduction in Russian gas supplies. Thus, the German government, actively preparing for the coming winter, has built new LNG terminals in the north of the country, signed contracts with new partners, filled natural gas storage facilities, restarted coal-fired power plants and allowed two nuclear power plants in southern Germany to continue operating until spring.
At the same time, Scholz assured that despite the fact that in modern conditions the country resorts to the use of “dirtier” energy sources, Germany is still committed to its environmental goals.

“In parallel with our current efforts, we are accelerating the expansion of renewable energy, especially offshore and onshore wind energy, as well as solar energy. The additional emissions that we will have to release both this and next winter due to the Russian invasion of Ukraine encourage us to this,” he said.

Regarding military assistance to Ukraine, Scholz noted that Germany will support Kyiv for as long as it takes. During this time, Berlin has already sent a significant number of self-propelled howitzers, multiple launch rocket systems and Gepard self-propelled guns.

“It is this weapon that is particularly effective at the moment in the offensive of the Ukrainian army. We are closely coordinating our actions with our partners and are closely monitoring the situation,” the chancellor explained.
After the start of the conflict in Ukraine, the West stepped up sanctions pressure on Russia. The disruption of supply chains has driven up fuel and food prices in Europe and the US.