Scholz supported the President of Brazil and condemned the protesters’ attacks. 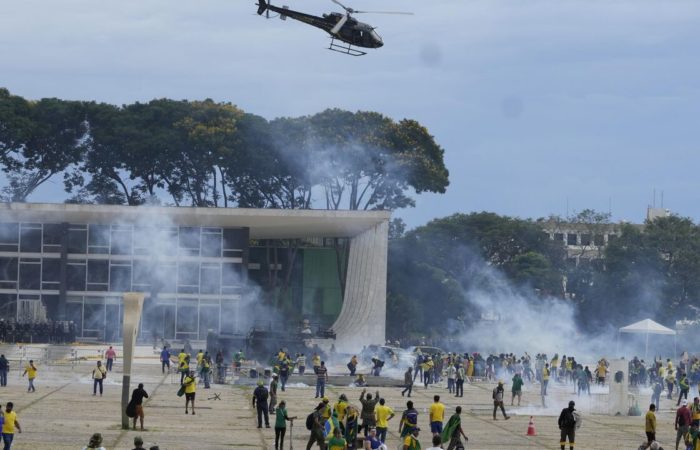 “Terrible footage is coming to us from Brazil. Violent attacks on democratic institutions are an attack on democracy that cannot be tolerated. We closely support President Lulu da Silva and the Brazilians,” Scholz wrote on his official Twitter account.

Supporters of former Brazilian President Jair Bolsonaro, who have been protesting against the results of the presidential election since the end of last year, seized the congress building in the Brazilian capital on Sunday, broke into the territory of the Planalto Palace, the presidential residence, and also into the building of the Supreme Court, local media reported earlier. Only in the evening, the police managed to clear government buildings of protesters, and more than 400 people were detained.

Brazilian President Luiz Inacio Lula da Silva, who was on a working trip to Sao Paulo all day, called the seizure of government buildings in Brasilia barbarism during a press conference, ordered the use of federal forces to restore order in the capital and replaced the local head of public security with a deputy minister of justice.

⠀
Countries and international organizations in the American region expressed support for President Lula da Silva, calling the actions of the protesters an anti-democratic coup attempt.