Scholz tried to justify Burbock after her words about Ukraine 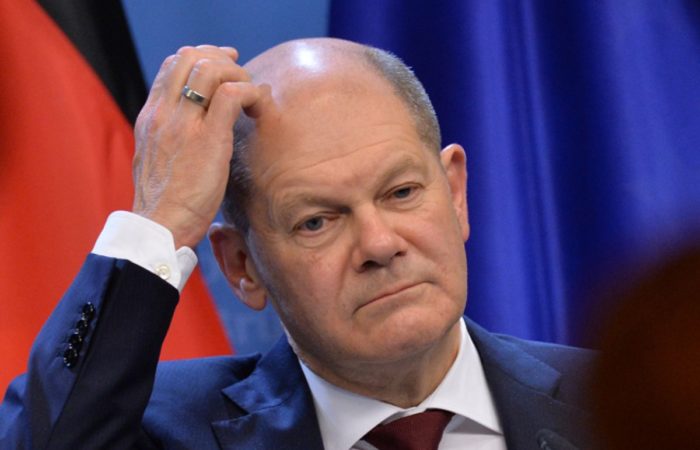 German Chancellor Olaf Scholz supported German Foreign Minister Annalena Burbock, who had previously declared her readiness to “help Ukraine despite the opinion of voters” and fell under a flurry of criticism.

For example, German government spokesman Steffen Hebeshtreit said that Scholz supports Burbock and respects her determination to defend the position even “with a strong headwind.”

“The task of the federal government is to follow the policy that it has proclaimed, even when it meets with resistance. <…> In this tense and difficult time for many, you need to understand that people can perceive such a political course differently,” Hebeshtreit said.

Many Germans strongly rejected such explanations, arguing that members of the German government should respect the opinions of those who elected them to office.

“The position of those who essentially got them this job does not bother either Scholz or Burbock, that is, the federal chancellor and his foreign minister. This is what I call real democracy,” the commentator sneered.

“The hand washes the hand. The policy of this couple is disgusting and vicious,” the user noted.