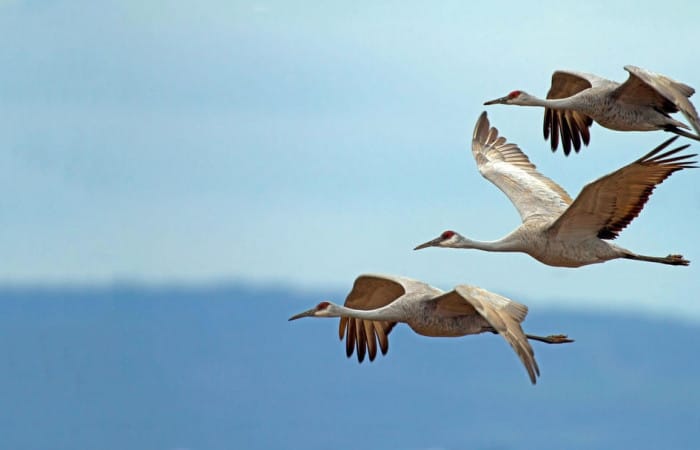 Birds never lose their ways, the inborn senses are working perfectly under any circumstances, so the scientists believe that these ‘settings’ can improve drone navigation.

The drone technology is improving day by day, it transforms into the art and brings people a lot of advantages. For an instance, the Danish Drone Strategy aims to put Denmark in the first place when it is about flying drones. These gadgets are getting more and more important both to commercial and private users. However, for security reasons, the law requires drones to operate within the drone pilot’s range of sight. Emergency situations, foggy or cloudy weather, routine tasks require the different level of control and limits drones’ full potential.

For the scientists, the question is, how can engineers further develop and optimise drone technology to avoid such concerns? Oilbirds, or the guácharo, gave an answer. This bird has senses can improve drone navigation.

Birds have an active sensory perception

Most birds’ sensory systems are passive, relying on external signals to activate the nervous system but the echolocation is one of the few senses that doesn’t rely on external energy and can be used in the drones’ improvement. Instead, it is the animal itself that probes the surroundings by actively emitting signals that subsequently send sensory input back from the surroundings, which the brain then interprets.

Similar to oilbirds, bats are gurus in echolocation and navigating their way around the night sky, catching their prey by emitting sound and listening for the echoes reflected off their surroundings. This allows them to differentiate between tasty snacks and obstacles. Bats have large, often complex, outer ears to help to them determine the direction of sound and echoes, along with enlarged sections of the inner ear, and highly developed parts of the brain dedicated to handling the sound input.