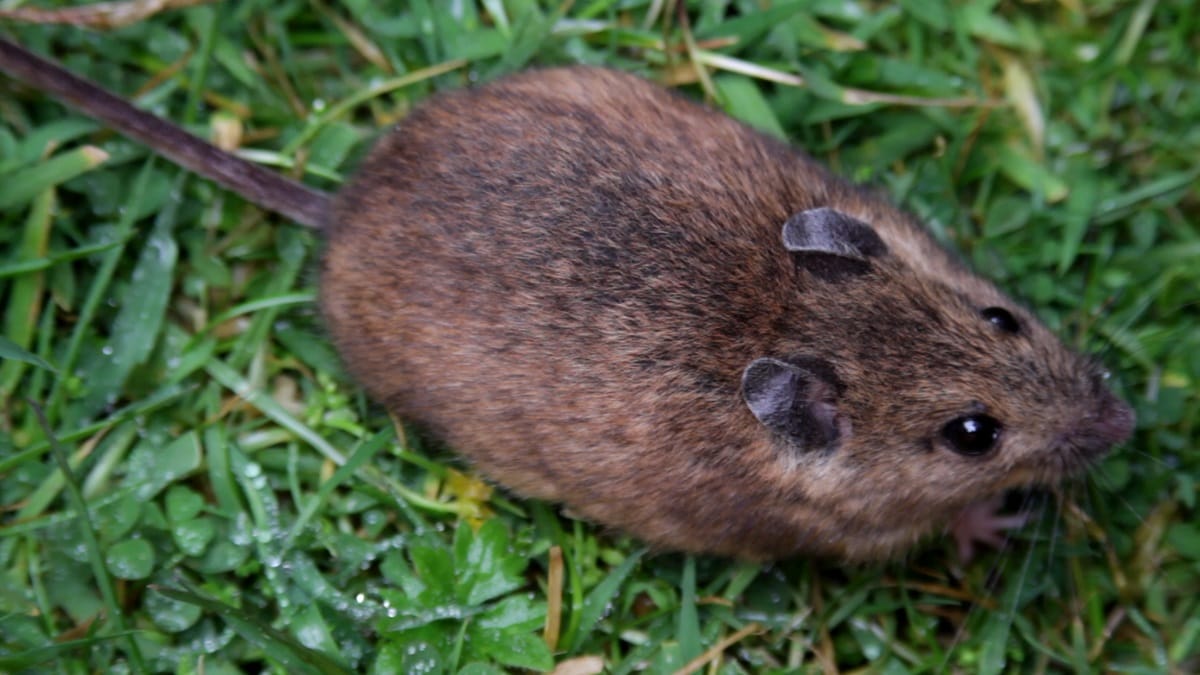 Traders in Bronze Age brought new animals to Denmark, say the modern scientists. We all know that Vikings took their cats with them but the theory about the role of ancient traders in the biodiversity is fresh and interesting.

The researchers from the Natural History Museum of Denmark discovered one in West Denmark were really amazed when they find out how many animal species come to Denmark. According to the scientists, people have been influencing the distribution of animals on land ever since they began trading over large distances by water.

On the Danish islands of Lolland and Falster lives a tiny mouse – the Danish striped field mice – which turns out to be one of the earliest examples of how people unintentionally introduced foreign species into the Danish countryside.

The little mouse had long been considered exclusive to Lolland-Falster, so when biologist Thomas Secher Jensen from the Natural History Museum of Denmark discovered one in West Denmark, he was naturally astonished.

The family history of common field mice became available thanks to the DNA analysis. By isolating the mitochondrial DNA, biologist Thomas Secher Jensen from the Natural History Museum of Denmark and his team could extract detailed information about the history of the striped field mouse.

Earlier, the researchers have already used DNA-method to produce detailed descriptions of both people and animals, wild and house. Originally from the steppe region of Eastern Europe, this striped species thrives in agricultural regions and became widespread in Europe and Asia as arable farming expanded.

In Denmark, it is found almost exclusively on the islands of Lolland and Falster where it is the most common species of mice – do you understand why? So when an isolated population ‘suddenly’ showed up in Jutland in West Denmark, scientists wanted to know where they had come from.

The full article is available in the Royal Society’s Biology Letters.