Science: Children with weak language skills less likely to play with other children 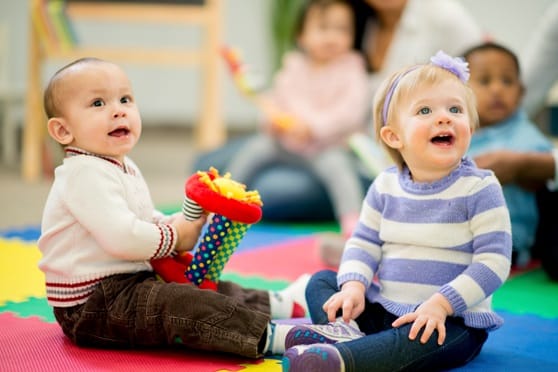 The Stavanger Project of Norwegian researchers showed that children with weak language skills less likely to play with other toddlers, Science Nordic reported.

Project ‘The Learning Child’ has followed toddlers and their verbal and social development from Norwegian preschool to the fifth grade. Here, preschool employees assessed children’s verbal language use for three months when the children were 2.5 years old. In addition, they evaluated how much the children were involved in the play and in language activities such as singing in small groups with adults.

One situation where language can cause problems for a child in play may be when another child says,

“Put the teddy bear in the bed, I’ll get the pillow,”

However, the children who scored the lowest on language skills did not necessarily have language problems, she said. The low score may be only due to late language development.

“Nevertheless, we see that these children may have trouble getting involved in play with other children and in continuing to be engaged in play,”

she said and added that there were bigger differences between individual boys than there were between the sexes.