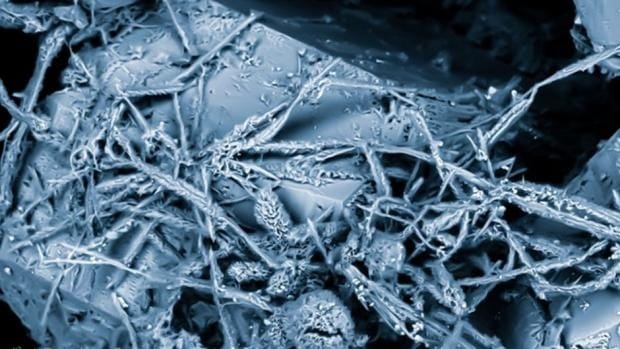 Clever fungi often live solely within deadwood, not outside as we used to think. The Norwegian researchers find out that thousands of species of fungi live to eat their housing and their food, that’s rather unusual and very interesting.

The scientists assume that wood-living fungi mainly disperse by releasing their spores in the wind. In fact, it is not easy living both of and inside dead wood at the same time, because the insects and the fungi literally eat their housing and their food.

“As they break down the wood, their habitats disappear, and the next generation must grow up somewhere else,”

This makes dispersal particularly important to them. Wood-living insects disperse mostly by flying and they can use their sight and smell to find a new place of residence. But how do fungi disperse? In September, a Swedish researcher Henrik Drake found fungi 740 metres deep in Swedish bedrock.

It took four years for the Norwegian researchers to investigate whether insects can act as conveyors for the fungi and help them get from one dead tree to another.

“As the insects are actively looking for dead wood, the fungus has a much better chance of finding a good habitat by hitchhiking with them, rather than placing their bets on a random breeze,”

Jacobsen added and stressed that fungi are an inevitable factor for the decomposition of plant material, they do a really invaluable work day by day. It is hard to imagine if fungi were lazy. Without clever fungi and insects, leaves, pine needles, dead trees and plants would have remained intact for much longer.