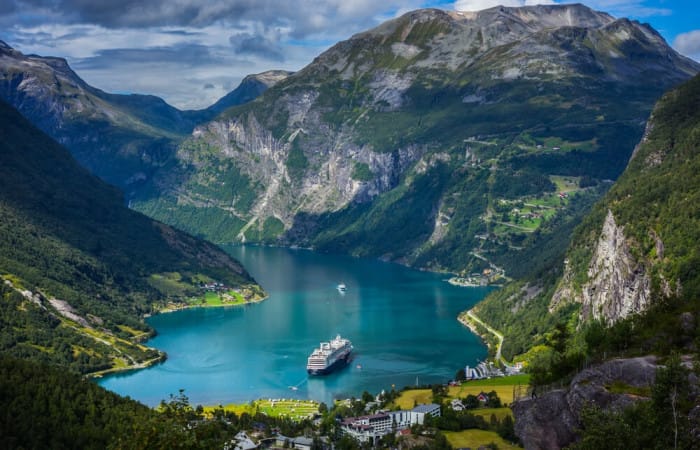 The experimental lakes can be a subject of the research aimed at the how lake ecosystems will react to global warming. The details of Danish experiment were published in the scientific journal Nature Climate Change.

The new study of Danish researchers based on the extensive experiments have provided unique insights into the amount of methane gas released over time. According to Thomas Alexander Davidson, senior scientist at the Department of Bioscience, Aarhus University, after carbon dioxide, methane is the biggest sinner in global warming. It is important to note that this greenhouse gas is surrounded by uncertainty, so, the researchers do not know precisely how much methane is released by, for example, lakes.

That’s why the recent experiment with 24 lakes in Jutland, Denmark was unique and scaled.

“There is no other experiment like this one in the world, so we had the unique opportunity to investigate how temperature will affect lakes and how that might feedback to climate change,”

The scientists remind that often “accomplice” to global warming is overlooked. Thanks to the calculations, the lakes project showed exactly how lake ecosystems will react to global warming with greater certainty, and how much methane could be released from lakes in the future.

We often read about the human influences on the climate, but not quite so much about the natural mechanisms that also play a role, says Mr Davidson. One of these occurs in lakes. By collecting data over the course of one year, scientists not only know how much methane is emitted from lakes but also how these emissions are affected by changing temperature and nutrient conditions in the lakes.

The new study identifies a striking self-perpetuating process: As the climate warms due to global warming, the natural processes in the lakes that lead to the emission of methane will strengthen and release even more methane in a vicious circle.