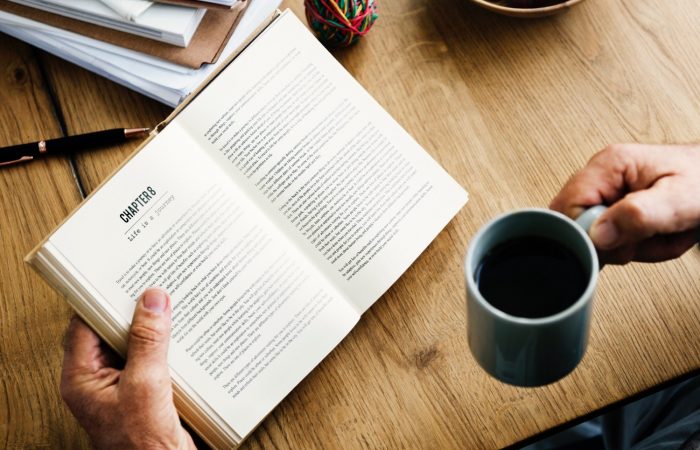 The illiterate people are in the zone of higher risk of dementia, according to the recent study, AsianAge reports. The study is published in an online issue of Neurology.

According to the United States Department of Education, approximately 32 million adults in the country are illiterate. The researchers say this category is at nearly three times higher risk of developing dementia than the people, who can read and write.

The study author Jennifer J Manly, PhD, of Columbia University Vagelos College of Physicians and Surgeons in New York, insists that being able to read and write means a lot to the people, especially in the age 55 and higher. Literacy allows people to engage in more activities that use the brain such as reading books or helping grandchildren with their homework.

In other words, our brain becomes happier with every new neuron connection, as more them we have, as happier our brain is. Activity loke reading and writing gives a brilliant and daily opportunity to create new connections between the neurons.

To be literate means to be healthier sometimes

The study has looked at the Americans with low levels of education, who lived in northern Manhattan. Researchers then divided the people into two groups — 237 people were illiterate and 746 people were literate.

Participants had medical exams and took memory and thinking tests at the beginning of the study and at follow-up appointments that occurred every 18 months to two years.

Testing included recalling unrelated words and producing as many words as possible when given a category like fruit or clothing.

Researchers found the people who were illiterate, 83 of 237 people, or 35 per cent, had dementia at the start of the study.

Of the people who were literate, 134 of 746 people, or 18 per cent, had dementia. After adjusting for age, socioeconomic status and cardiovascular disease, people who could not read and write had nearly a three times greater chance of having dementia at the start of the study.

Among participants without dementia at the start of the study, during follow-up an average of four years later, 114 of 237 people who were illiterate, or 48 per cent, had dementia.

Of the people who were literate, 201 of 746 people, or 27 per cent, had dementia. After adjusting for age, socioeconomic status and cardiovascular disease, researchers found that people who could not read and write were twice as likely to develop dementia during the study.

«Even if they only have a few years of education, people who learn to read and write may have lifelong advantages over people who never learn these skills,» continued Prof Manly.