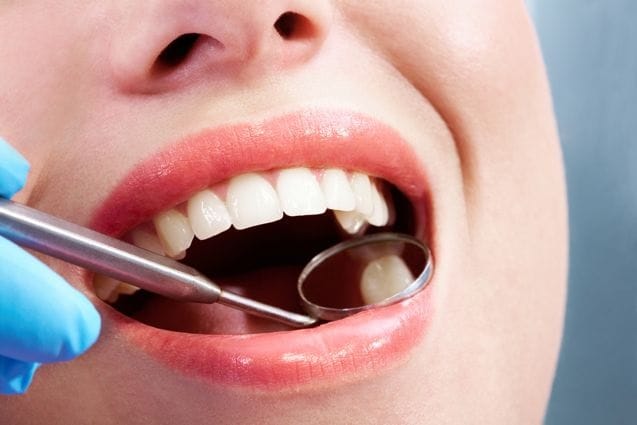 Scientists are trying to help the people in the eternal fight against the cavities, the recent research shows that the number of cavities we get links to the quality of brushing the teeth after meals, especially after enjoying sweeties.

Swedish researcher Nicklas Strömberg and his team from the Umeå University have investigated the bacteria flora in a few hundred Swedish children, the aim of the research was to find out the degree of their prone to caries.

As results showed, the kids who are most prone to caries development are carriers of a special subgroup of the caries bacteria Streptococcus mutans.

Strömberg’s team has tested a cohort of about 450 12-year-olds and re-checked them five years later. The genetic tests of saliva samples helped to find out what types of bacteria kids had.

According to the results of the tests, the children who were more prone to tooth decay had a more vicious type of caries bacteria which has an exceptionally strong ability to stick to teeth and survive in the mouth. Thus, the special bacteria analyses can predict which children are most prone to tooth decay, write the researchers in the journal EBioMedicine.

In the perspective, this knowledge can be useful for the prevention of caries, the scientists will be able to develop special medications that target devious bacteria or even to find effective vaccines. According to Strömberg, that would help promote health, oral hygiene and not only.