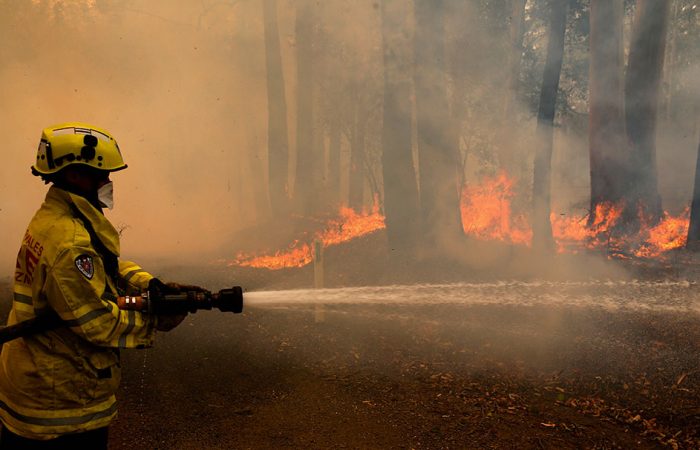 The Australian engineers have invented another method on how to make the industrial wastewater reusable. The circularity economy and recycling are one of the most prominent business ideas of the century, Springwise says. Reducing waste by upcycling it for use in other processes is a popular method of increasing sustainability.

For Australia, the cleaning of industrial wastewater becomes the top priority. Now, many contaminants are removed in the process that the water becomes useful for fighting fires, agriculture and other activities.

The research engineers from the University of Sydney has created a new method for efficiently and powerfully cleaning industrial wastewater. Even biofuel production processes create significant volumes of polluted wastewater, and the team’s goal was to create a method that did not use any further chemicals or produce additional waste. Electrochemical oxidation proved to be the answer.

The idea of cleaning is simple, in fact. An electric current passing through two electrodes placed in wastewater triggers oxidation. The oxidation process converts almost all of the pollutants into benign compounds, both organic and inorganic. In tests, 99 per cent of the carbon present in the water was removed.

According to the Australian inventors, the simplicity of the cleaning method makes the new process easily scalable and adaptable to a range of industries.

The future R&D plans include a closer examination of specific contaminants and working with a broader range of manufacturing processes, including those involved with wineries, pharmaceuticals and paper.

EU study shows the advantages of the circularity economy

Thus, the financial benefits of increasing that percentage are huge — around €1.7 trillion, KPMG adds. Business opportunities abound and momentum is building within public opinion and government policy. Now could be a particularly advantageous time for firms to form partnerships for broader ranging, longer-term sustainability development projects.