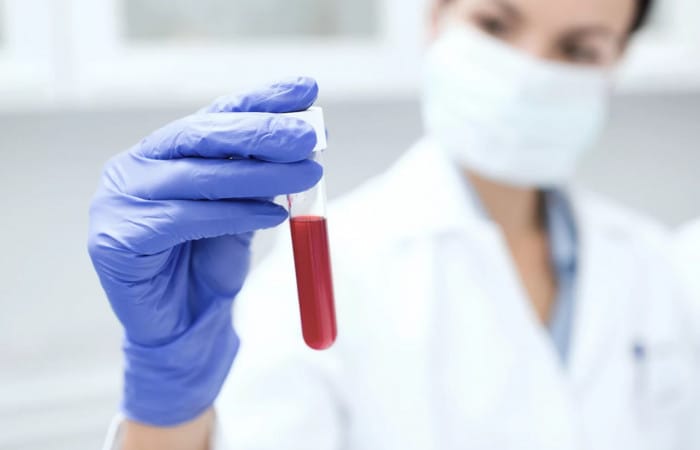 The new studies show that individuals with heart disease have high levels of a protein, troponin, in their blood long before they had symptoms. That is why the modern method of controlling the blood analysis can be extremely helpful to the patients with the heart disease, Forskning reported.

When it is about troponin, its levels can only be tested in hospitals but scientists hope that a test can be developed so the patient can determine whether he/she is at risk of future heart disease. According to Fjola Sigurdardottir, a PhD candidate at UiO and Ahus, these people can then be offered preventive treatment. Knowing the troponin level gives them a valuable data for understanding their current health status.

The recent studies also show that an increase of troponin over time indicates an increase in the risk of heart disease, scientists have found that troponin levels are more likely to predict who is at risk of heart disease than more familiar measurements such as C-reactive protein. This protein also appears to be a better predictor of future heart disease than high levels of dangerous cholesterol, according to Magnus Nakrem Lyngbakken, a researcher at the University of Oslo (UiO) and Ahus, the Akershus University Hospital.

«This is a well-known marker for heart disease,»

Lyngbakken explains. The researcher team has compared these findings with records of hospitalizations and deaths until 2010. By that time, roughly 8 percent of the participants had had a heart attack or heart failure. Of the participants, 330 had died from heart disease, 270 had had a heart attack, and 135 had been hospitalized with heart failure.

“It is a protein that is likely created by low grade heart failure. But we still do not know why people with heart disease have a higher levels of the protein many years before there is evidence of heart disease, compared to those without heart disease, «

Such perspective definitely will make the life of the patients with the cardio disease much easier, say the researchers.