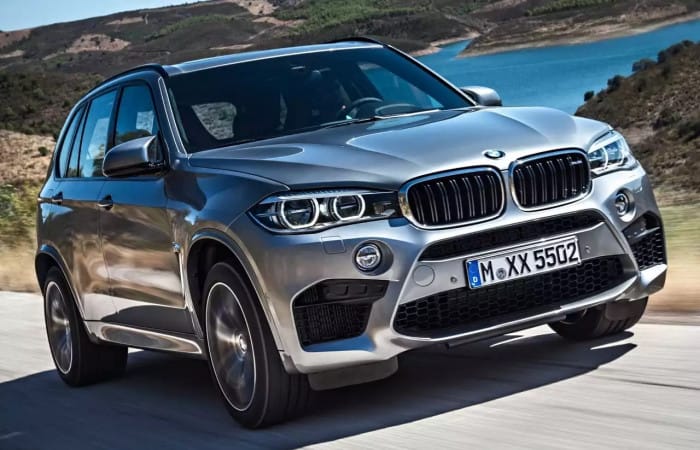 The Norwegian researchers revealed a fact that the heavier cars aren’t so safe as we used to think. In fact, heavy cars and SUVs are safer for the drivers, but they are dangeous for others people.

Alena Høye, a research manager at the Institute of Transport Economics (TØI) in Oslo, has made a summary of a number of studies of damage to cars in crash tests and in real accidents. The Norwegian researcher said that modern cars have tended overall to be larger and heavier in recent years.

“Larger and heavier cars are the safest for those riding in them but less for others. The largest and heaviest car usually has the greatest potential for injuring others in traffic,”

In other words, the 18-year-old driver of an retro and compact car is in jeopardy when a 50-year-old driver in a large car slams into her/him, the recent researc showed. According to the manufacturers, the “safest” cars are usually those that have the greatest potential for injuring others, not the persons inside the vehicle.

The Norwegian reseracher said that the weight is not the only factor contributing to their safety improvements, modern cars are equipped with ever better safety hardware and software.

“It’s a matter of how newer cars are constructed and what materials they are made of,”

Alena Høye reminds and adds that the old SUVs not so safe as we might think.

“Research has shown that old SUVs are not so safe. This is because they are so rigid that in a collision they transfer a lot of energy to those who are sitting inside the car. These vehicles also run a greater risk of overturning,”

Ms Høye  said. The scientists concluded that ideally all cars should be mid-sized because if we all drove around in mid-weight cars this would optimise chances for you and those you collide with.